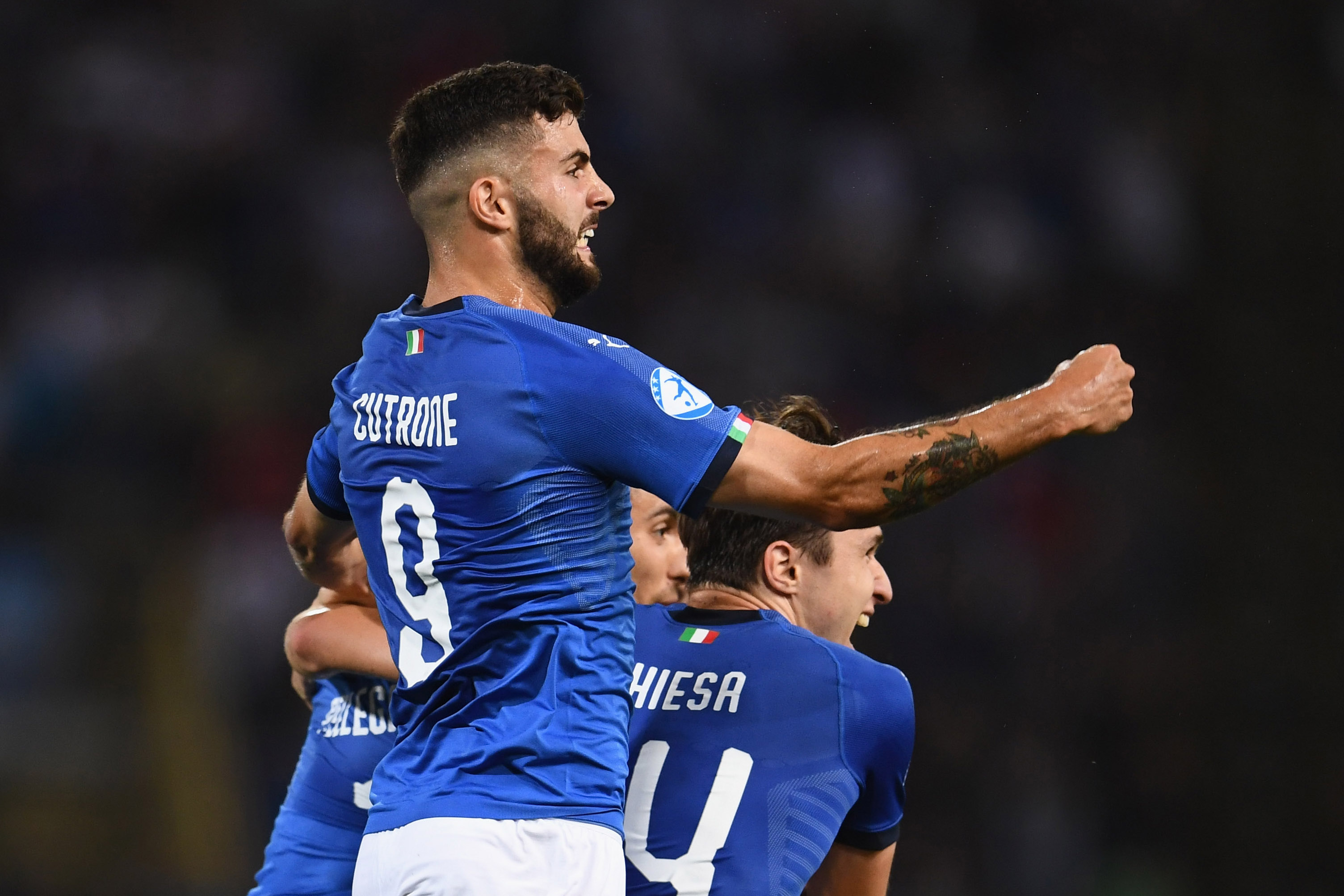 Milan is busy on the transfer market with numerous rumours regarding arrivals and departures. To take the focus from that, Gazzetta Dello Sport has released the most valued squad of Italian youngsters.

Four Milan players are included in the line-up, them being, Gianluigi Donnarumma, Alessio Romagnoli, Davide Calabria and Patrick Cutrone. Both Donnarumma, valued at 50 million euro and Cutrone (25 million) have uncertainties regarding their future, with the young goalkeeper heavily linked with a move to PSG. Meanwhile, Cutrone is on the wishlist of Torino and Fiorentina.

On the other hand, the most valuable players being Romagnoli and Chiesa are valued at 70 million, while the fourth Milan player, Calabria, has a value of 25 million.

With that highly rated core of Italian players, Milan seems to have a bright future if they manage to keep both Donnarumma and Cutrone in their team, which may be difficult as the team needs to fit in the Financial Fair Play parameters.