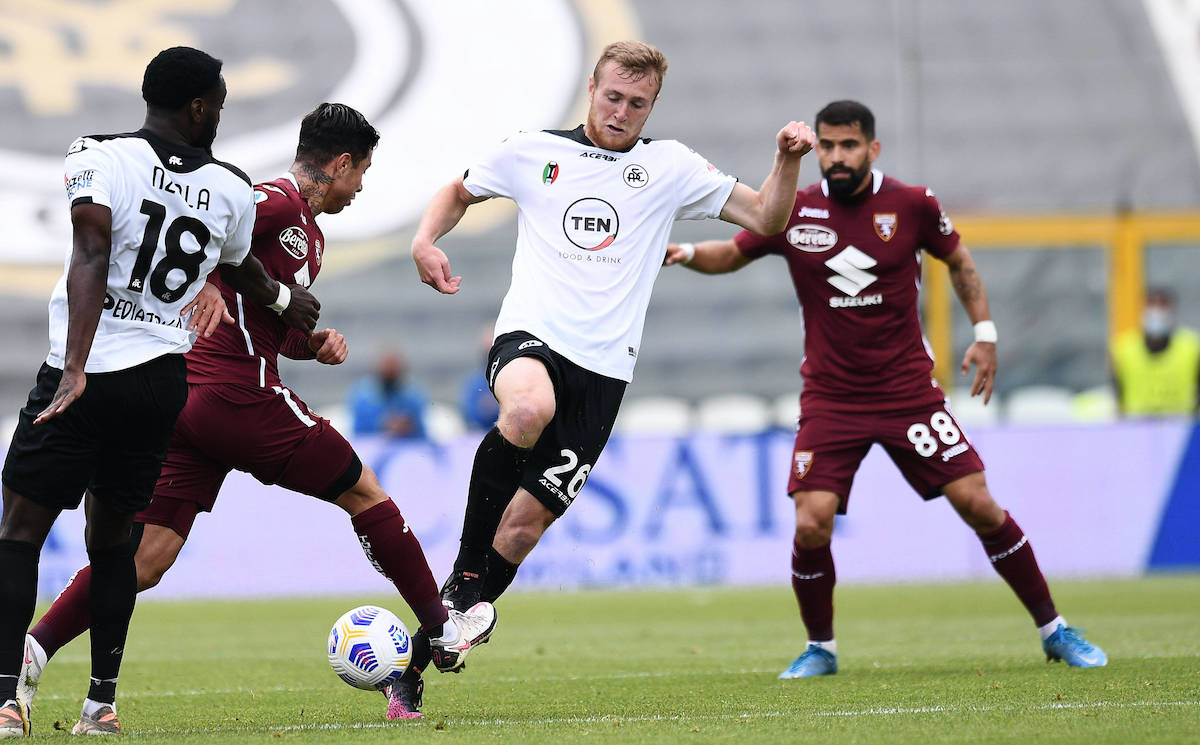 AC Milan may have a pick of where they send Tommaso Pobega on loan as another club have come forward and expressed an interest, a report claims.

According to La Gazzetta dello Sport (via MilanLive), Spezia have shown interest in taking Pobega back on loan after his successful spell with them last season, while Sampdoria and Cagliari have also come forward and asked for information from the Rossoneri management.

Now, a fourth suitor has also joined the running as Udinese have asked about Pobega’s availability for a loan spell. The competition is intense therefore, but the Friulians are in the running and firmly believe they can land him.

Milan have taken stock of the vast interest in the 22-year-old and now the Rossoneri management are deciding what to know, but they will only let Pobega leave for a year if another midfielder arrives, with characteristics different from Pobega too.

Cagliari seems to be on pole for Pobega as their sporting director met directly with the club earlier in the week to hold talks, but it promises to be an interesting race.

READ MORE: Ibrahimovic’s recovery going to plan but return not expected before mid-September