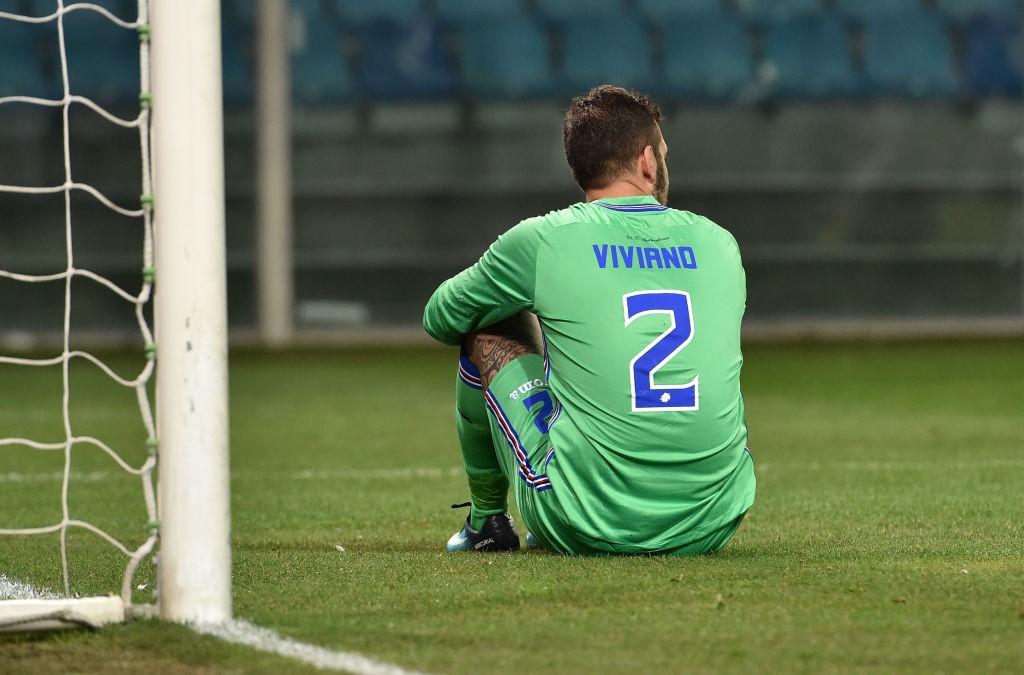 By the looks of it, Pepe Reina is on the verge of joining Aston Villa. For this reason, AC Milan have started to probe the market for a replacement, looking for the most cost-effective solution.

According to Gazzetta Dello Sport’s Nico Schira, the Rossoneri have set their sights on Emiliano Viviano, who has played for the likes of Arsenal, Inter and Sampdoria. However, currently, he is a free agent as Sporting decided to release him.

The goalkeeper has given the green light to a move to Milan, as the reporter states, accepting a six-month contract until the end of the season. Therefore, the Rossoneri are evaluating the operation as they are expected to make a decision soon.

Gigi Turci, their goalkeeping coach, has vouched for Viviano as they worked together during the time at Sampdoria. For Boban and Maldini, this could be the deciding factor in the operation, should Reina complete his move to Aston Villa.