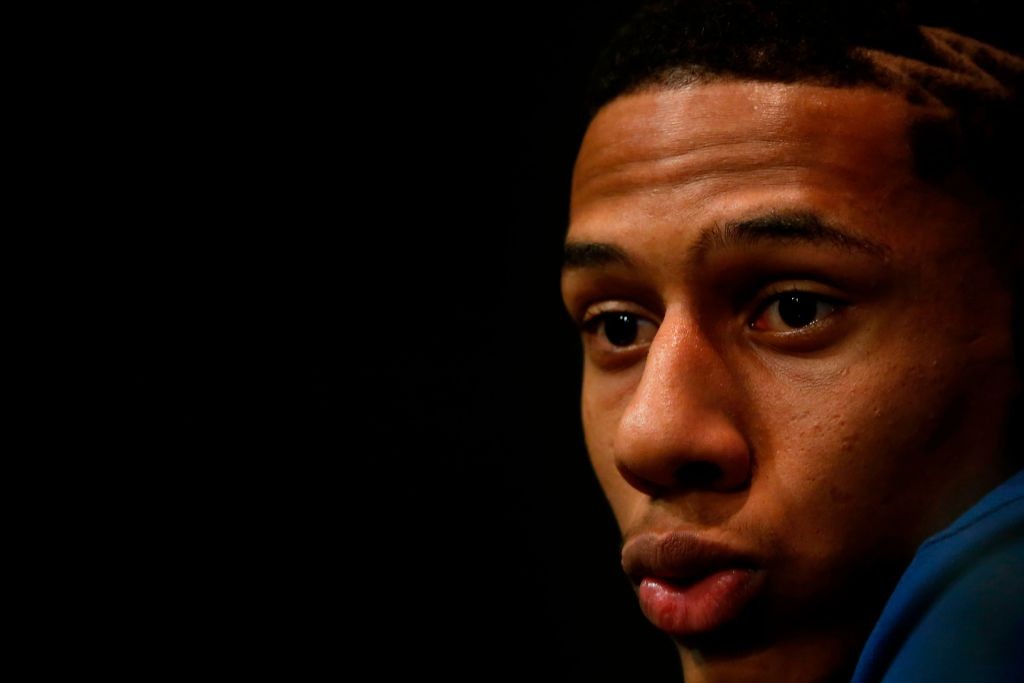 Defender Jean-Clair Todibo has asked Barcelona for a January exit amid strong links with a move to AC Milan, a report claims.

We revealed on Friday that Todibo is a target for the Rossoneri, who are looking to reinforce their defensive department in the upcoming window after the injury sustained by Leo Duarte.

Fabrizio Romano provided an update for Calciomercato.com on Tuesday about the situation, adding that the Frenchman had given the ‘ok’ to join Milan next month, with talks between the two clubs over a fee set to resume.

The online version of La Gazzetta dello Sport has gone one further by claiming that although the negotiation has just begun between the Rossoneri and the Blaugrana, Todibo has requested a move in January due to a lack of game time.

However, as before the hurdle at the moment is the fact that the Catalan side value the teenager at €20-25million and are keen on including a buy-back, while Paolo Maldini and Zvonomir Boban want a loan with option to buy. 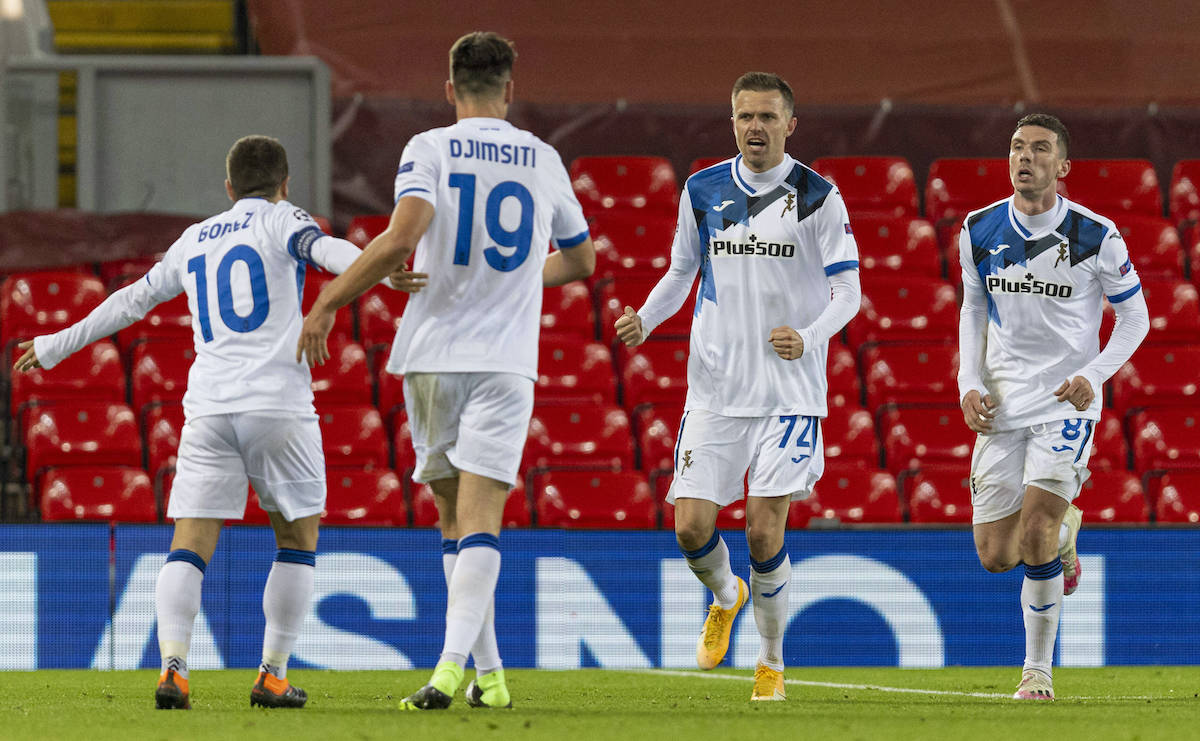 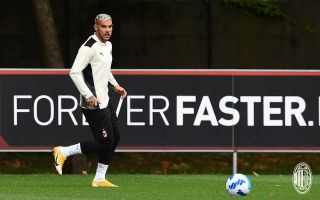 MN: Theo Hernandez called on to confirm his excellent development on the biggest stage
29 July 2021, 14:08 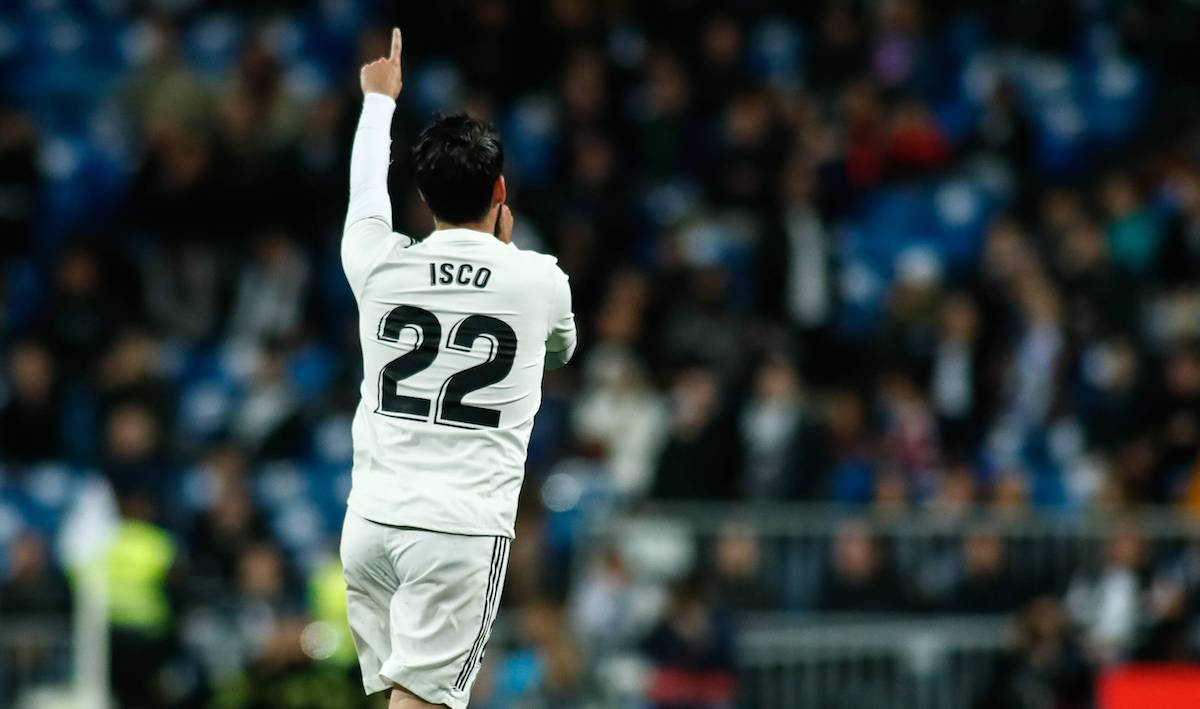