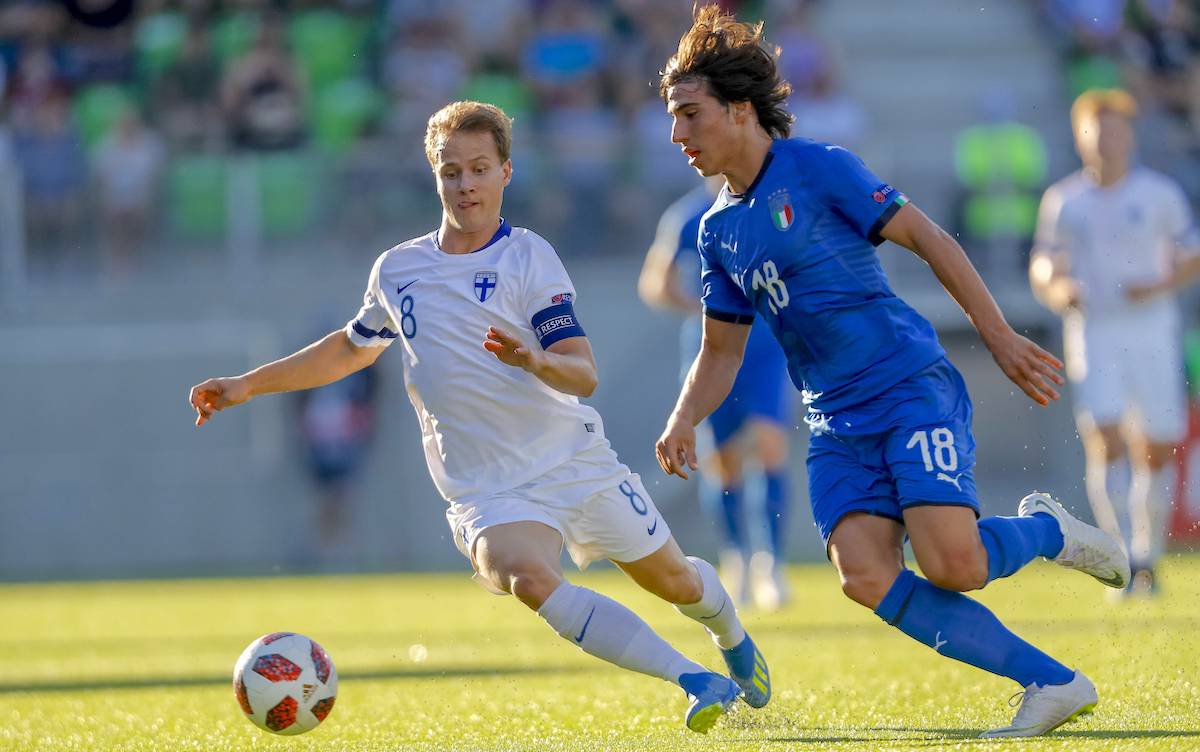 GdS: From a €50m starting price to a €25m operation – the background on Tonali’s dream move

Sandro Tonali’s journey from being an up and coming starlet at Brescia to a permanent AC Milan player has certainly not been without incident.

La Gazzetta dello Sport confirms that Milan have paid €10m for the loan, then will pay €7m plus €3m bonuses with Giacomo Olzer going the other way as a counterpart to make the operation reach a round figure of €25m.

Brescia president Massimo Cellino started from a base of €50m even when Covid had taken hold of finances in football as he wanted to open an auction, perhaps hoping that Leonardo would go all the way to take him to Paris Saint-Germain. Instead PSG considered it inappropriate to spend so much on another young Italian midfielder, after taking that risk with Marco Verratti before.

When accepting Milan’s initial offer which included a €10m loan, Cellino did so with the knowledge that when you invest such an amount for a loan then you are almost obliged to redeem. He was so confident, that he promised Milan that he would return between 40 and 50 percent of the loan fee if Tonali did not sign permanently.

By this summer, Milan had the cards in hand and used them as they wished. The €20m cash – €17m without the bonuses – is a figure that would have been laughed at by Cellino last summer. The technical counterpart helps, too, and now it is up to Pioli to get the best out of the investment.