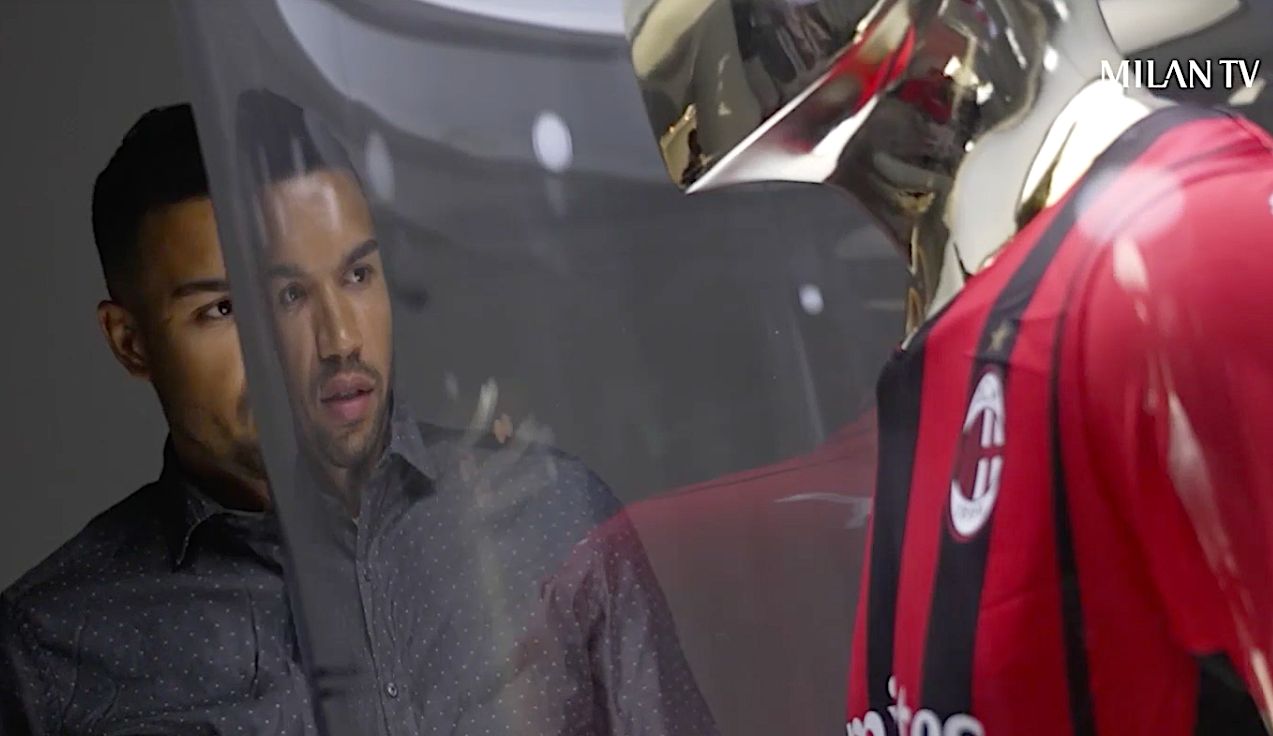 GdS: From amateur to Ibrahimovic’s team-mate – Messias adds another chapter to his amazing story

There were some eyebrows raised by the signing of Junior Messias, but he is ready to continue his fairytale with AC Milan.

La Gazzetta dello Sport (via MilanNews) talks about how the journey has come full circle for the Brazilian, who on Tuesday was able to the visit to the trophy room of Casa Milan and yesterday went to Milanello for the first time in what was another unforgettable day in an extraordinary journey.

Six years ago Messias was playing fourth division football having been an amateur just before that, working as a delivery man on the weekends. Yesterday, he had his first training session with Stefano Pioli, realising he is now a team-mate of Zlatan Ibrahimovic and Olivier Giroud among other top players.

It is a unique emotion for the 30-year-old, but also he is aware that he is not being there by chance as he stated: “I understood the true values ​​of life. I suffered and made sacrifices.” Milan are the top of a tiring climb, but now the Brazilian wants to add another chapter to his story after an unforgettable year in which he netted 9 top flight goals.

Messias is not a fallback nor a second or third choice as per the newspaper, because Milan believe in his ability and that is why they thought it was right to get him i on deadline day.