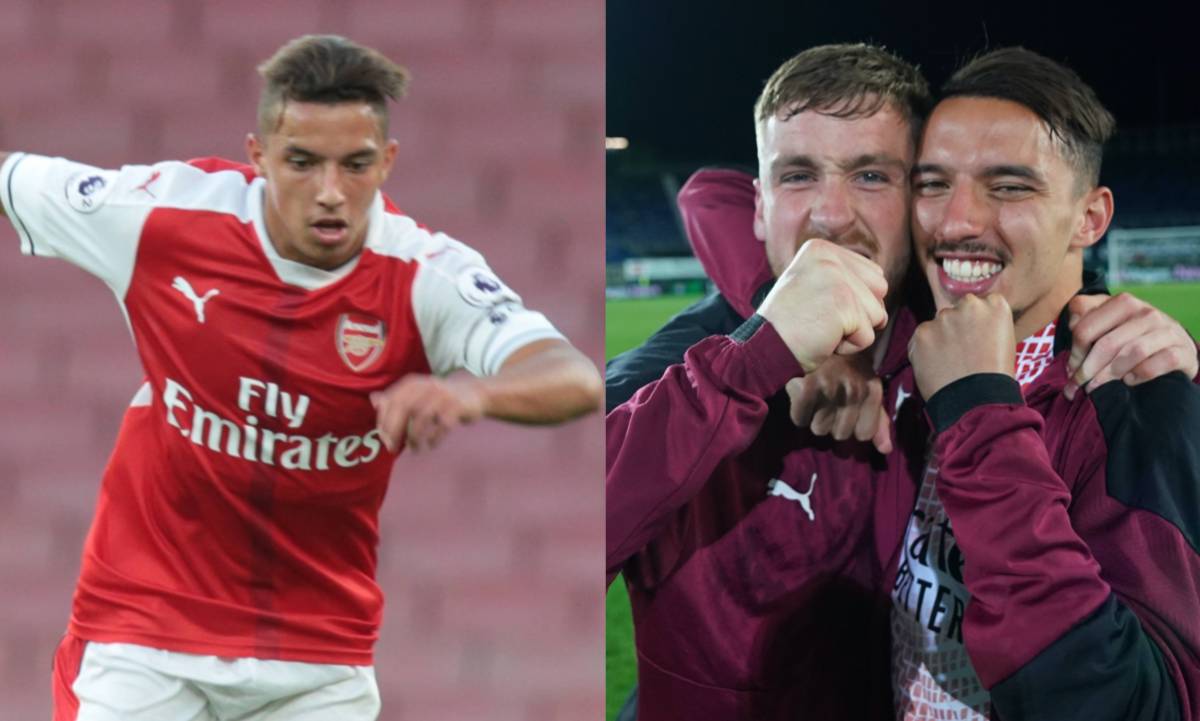 GdS: From Arsenal disappointment to picking Milan – Bennacer’s journey to the top is complete

The journey of AC Milan midfielder Ismael Bennacer is an inspirational one, and La Gazzetta dello Sport have retraced his journey.

Bennacer started his career with Arles in Provence, France, the same town where he was born. Early in his playing days he was a ‘risk lover’ and a ‘playmaker’. Had he not become so invested in football he could have ended up with a life of crime, as he remarked: “Many young people don’t think. If I had done it too, by now I might have ended up selling drugs.”

His father was bricklayer and always told his children to study and change their lives for the better, and after his exploits with Arles the midfielder got several offers, with Arsenal’s being the most interesting. Gilles Grimandi – Wenger’s scout leader in France – rang both Arles and Bennacer to set up the move, and he took the plunge in the summer of 2015. In that October he made his debut in the League Cup against Sheffield Wednesday, but in January 2016 he went on loan to Tours in the French second division before returning and deciding to leave.

He completed a move to Empoli, which Bennacer explained as followed: “I accepted Serie B because Empoli wanted me more than anyone.” It changed his life and formed him as a player, helping them to earn promotion back to Serie A as a protagonist.

In 2019 he won the Africa Cup of Nations with Algeria as the tournament MVP and Milan bought him for €17m, as Bennacer explained: “It was the best project.” The rest is history as he and Kessie have built a formidable double pivot and next season he will play in the Champions League. Ismael’s journey to the top is completed.

READ MORE: Up to five players could leave Milan this summer to raise transfer funds – the names