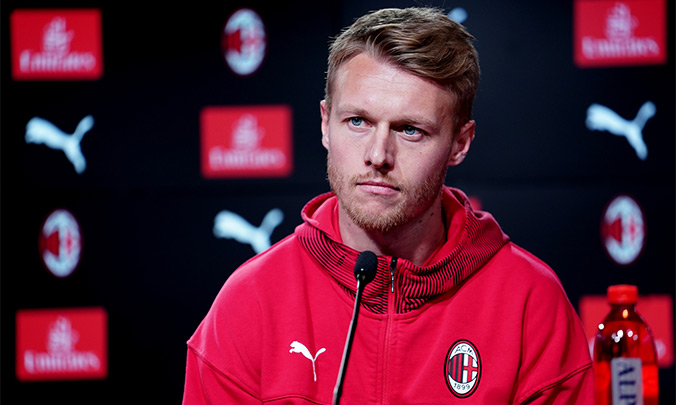 GdS: Future of Milan defender ‘in the balance’ due to chaos at management level

The future of centre-back Simon Kjaer at AC Milan is currently in the balance due to the chaos occurring at management level, a report claims.

The Denmark international captain ended his time at Atalanta in January and joined the Rossoneri on a six-month deal, with Milan confirming they have an option to make the move permanent at the end of the season.

Kjaer himself actually admitted during his official presentation to the media at Casa Milan that he is already thinking about staying beyond June, and so far he has impressed up until his recent injury.

According to what La Gazzetta dello Sport have previously said, Paolo Maldini and Zvonomir Boban had in fact already decided to sign him permanently for €2.5m given his impressive start and the experience he adds at a low cost.

However, the paper are reporting (via MilanNews) that the future of Kjaer is in the balance. With the possible farewell of Boban and Maldini, in fact, the redemption of the Danish center from Seville is not certain and therefore there may also be a farewell at the end of the season.