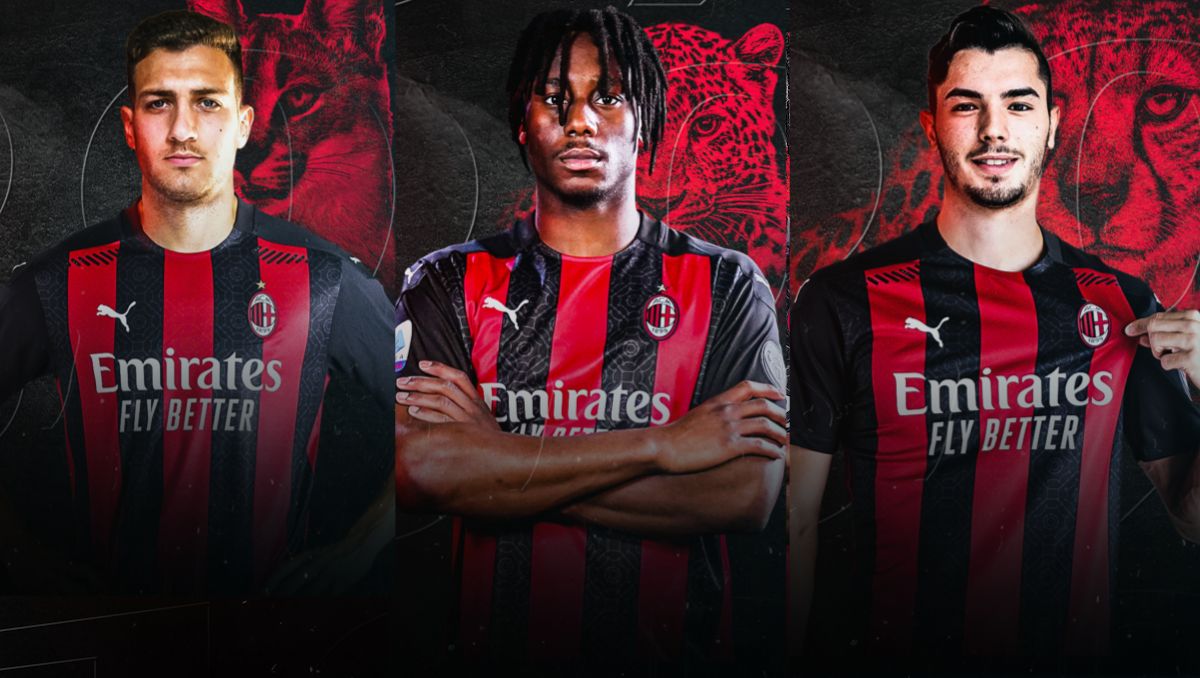 GdS: Futures of loanees Brahim Diaz, Dalot and Meite still to be evaluated – the latest

It is coming to the point where AC Milan have to start thinking about the futures of a number of players that are currently on loan.

This morning’s edition of the newspaper La Gazzetta dello Sport (via MilanNews) takes stock of the situation, focusing on Brahim Diaz, Diogo Dalot and Soualiho Meite in particular.

Starting with Brahim, it would be fair to describe the 21-year-old Spaniard as inconsistent, having alternated bad performances with ones where he looks like he could be the difference maker. He arrived at Milan simply on a simple dry loan, with no option to buy. Real Madrid strongly believe in his qualities, and for the Rossoneri there could be the possibility of keeping him for another year on loan.

Dalot also arrived on loan, but from Manchester United, but his stay seems to be the least urgent operation because Milan already have Calabria and Kalulu to rely on. Finally, the future of Meite is still to be defined as his option to buy is set at €9m – Milan will think about it.