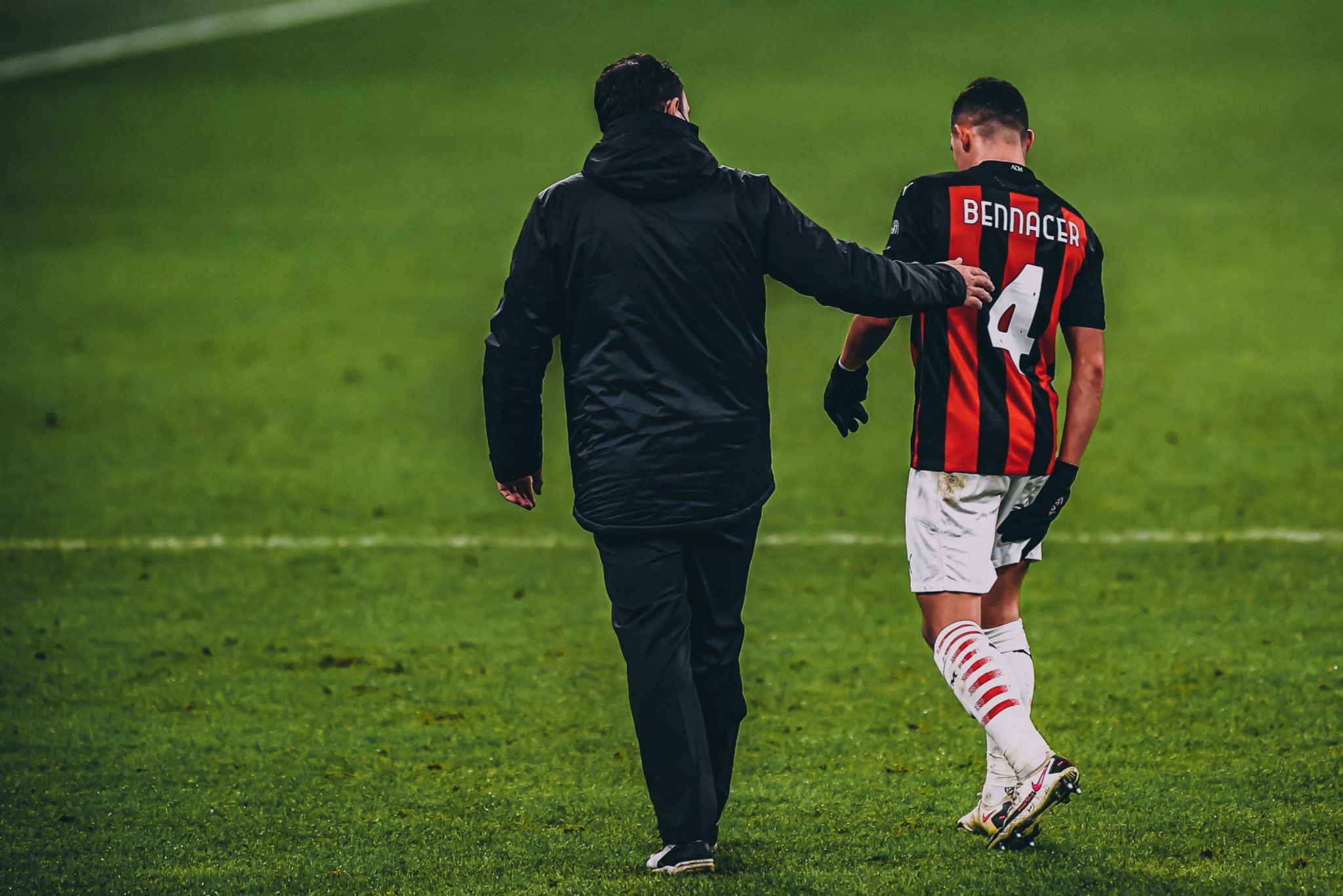 GdS: Gabbia and Bennacer suffer bad injuries – their recovery time and impact on the market

It wasn’t just the two goals conceded that dampened AC Milan’s night on Sunday against Parma, but also the two injuries they sustained too.

As La Gazzetta dello Sport reports (via MilanLive), Matteo Gabbia was forced off after a few minutes of the game. It quickly became clear that it was a serious problem with his knee, and Monday’s examinations showed a blunt trauma to the left knee, with probable involvement of the collateral ligament.

An additional check will be done today to rule out the detachment of a fragment of the meniscus, with his recovery time at least a month as things stand currently.

Meanwhile, Ismael Bennacer has suffered an injury to the hamstring of his right thigh and will be re-evaluated in 10 days. The paper adds that he will be out for three weeks to one month.

Obviously these injuries make the club reflect also from a market perspective. If the purchase of a central defender was already virtually certain, it will be necessary to see if Milan will also intervene in midfield.