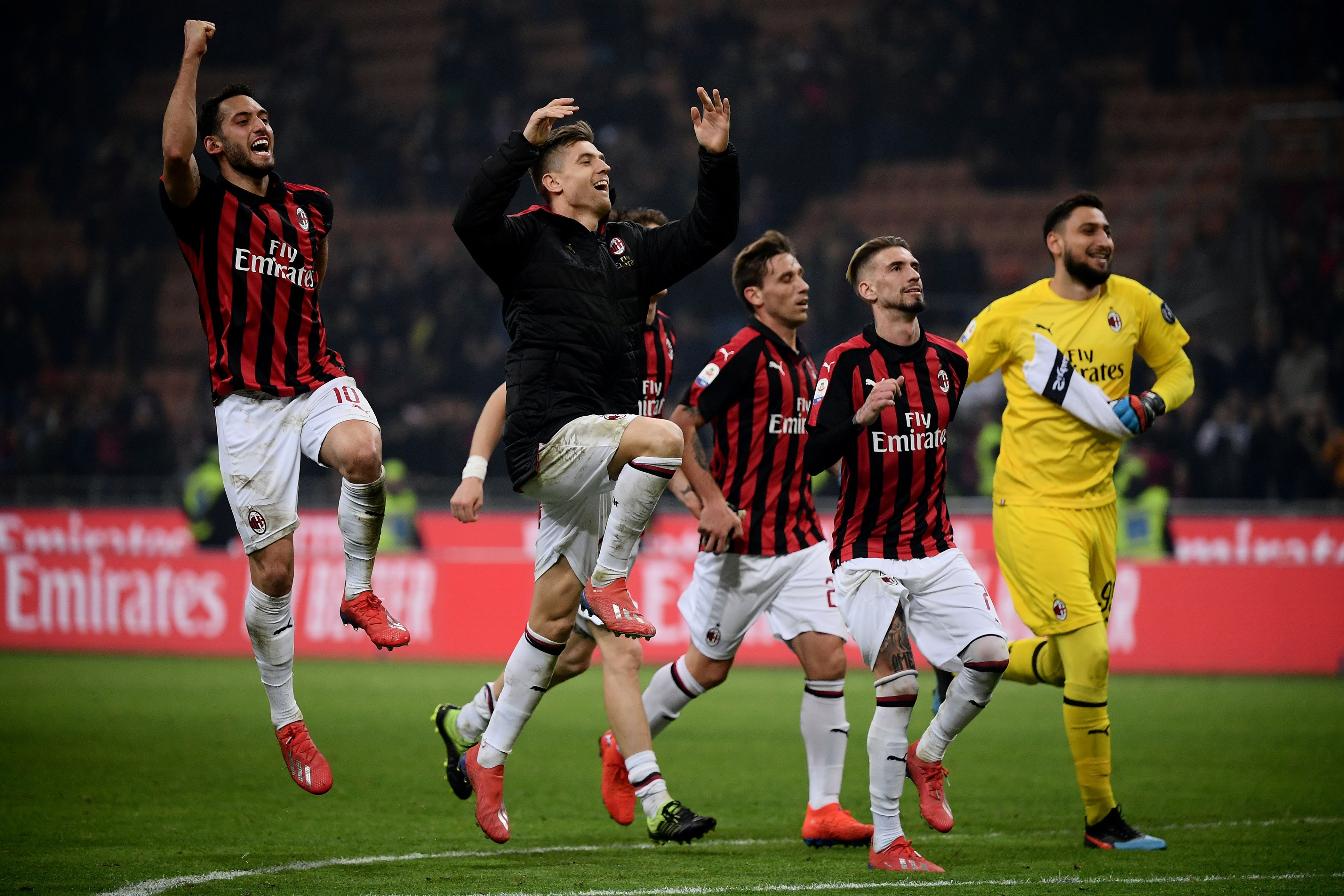 AC Milan boss Gennaro Gattuso could make four changes to the starting line-up for the game against Chievo this weekend, a report claims.

There were undoubtedly signs of fatigue in the Rossoneri’s 1-0 win over Sassuolo on Saturday night as the race for the Champions League places enters a crucial phase.

Many of Milan’s players have been hard on the accelerator, helping overtake Inter in recent weeks, but there is the need to recharge the batteries in view of the highly anticipated derby on 17 March.

As reported by today’s edition of La Gazzetta dello Sport, Gattuso could make as many as four changes to the starting XI from last weekend.

At left-back, Diego Laxalt will likely take over from Ricardo Rodriguez (who is suspended disqualified), while on the right  Andrea Conti is set to start over Davide Calabria.

In the midfield, Lucas Biglia could give Tiemoue Bakayoko a well-earned rest after 16 consecutive starts by the holder, while Samu Castillejo could take the place of either Suso or Hakan Calhanoglu on the wing.

Sky: Pioli gives speech to Milan squad at Milanello ahead of training – what was said
10 May 2021, 15:24
Serie A Standings