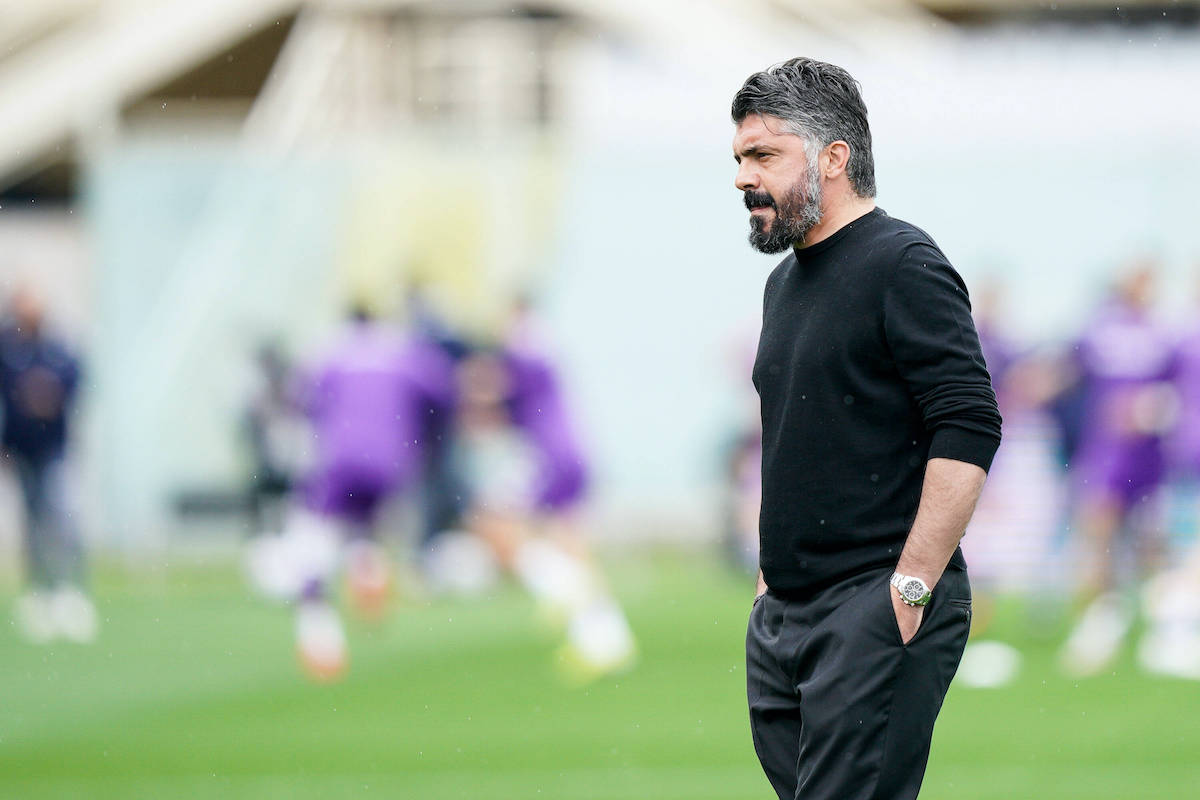 According to today’s edition of La Gazzetta dello Sport (via MilanNews), Fiorentina are hoping to hire Gennaro Gattuso immediately once the season is over. The coach reached a verbal agreement with the president Rocco Commisso, even if Juventus also looked for the former Rossonero No.8 after a tough season with Andrea Pirlo on the bench.

La Viola have a two-year contract on the table for Rino at a figure close to €2million net per season, but before signing the current Napoli boss wants to understand what the project is. He has asked that Milan target Dusan Vlahovic is not sold because he is such an admirer of the Serb, while he also wants Sofyan Amrabat to stay too. He would deploy the latter in midfield alongside a quality regista like Diego Demme or even Lucas Torreira.