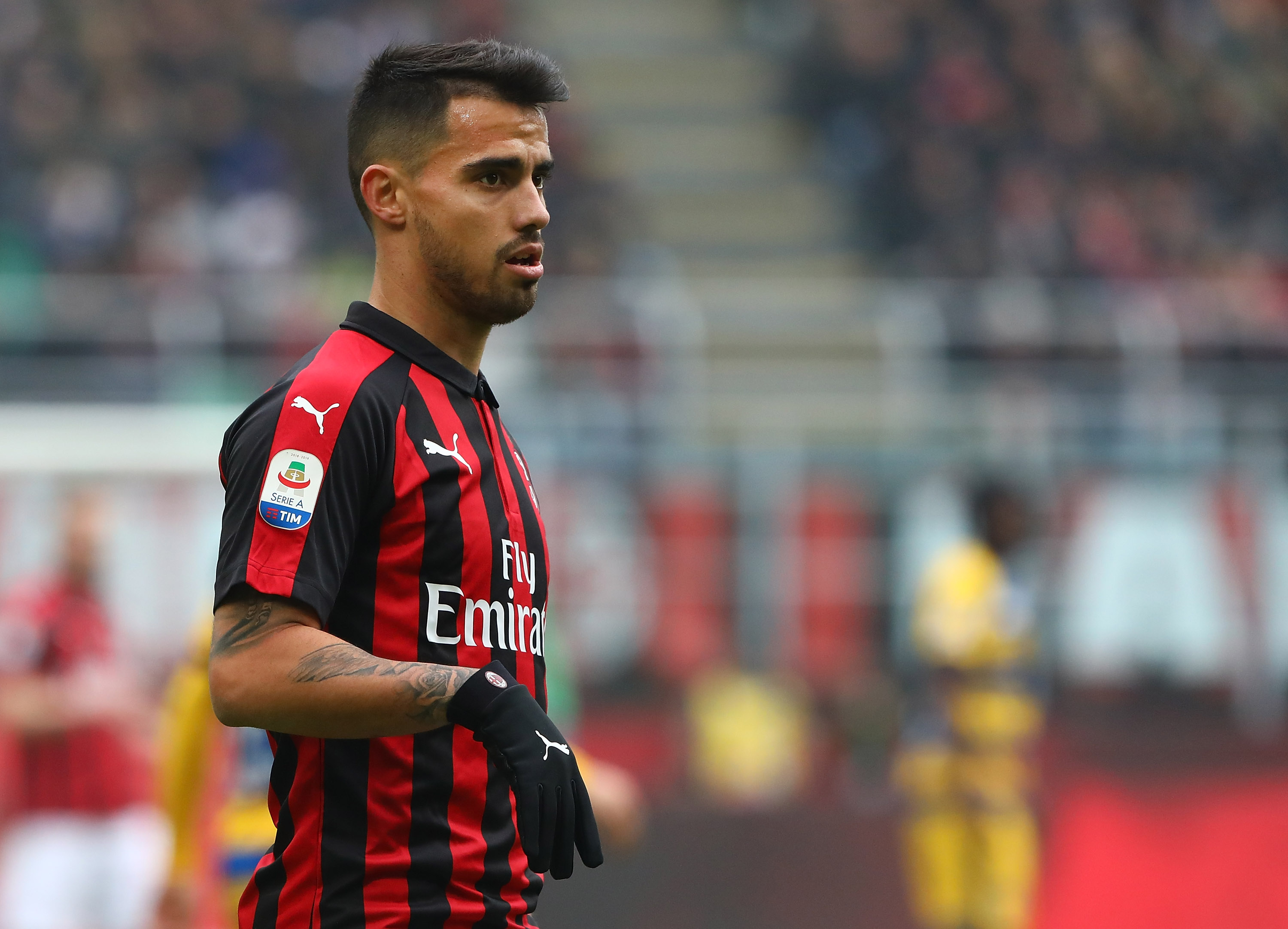 Suso, who has been a regular starter this season, has come under some scrutiny in the last few months as he has not been the creative winger that we have all come to know.

Having not found the back of the net since January, Suso will be starting on the bench against Udinese as Gattuso will switch the formations from a 4-3-3 to a 4-3-1-2.

Per La Gazzetta Dello Sport, in the future, Suso could start in the midfield trio to raise creativity in the midfield, as Klopp did with Couthino, and Pep with Bernardo Silva.

Hopefully, seeing the action from the bench will get Suso kickstarted and we will see the same player that we say at the beginning of the season.

The Spaniard has been less than productive this season, though mostly in the second half of it, having only scored 6 goals in 32 appearances across all competitions, and assisting an additional 7 goals.