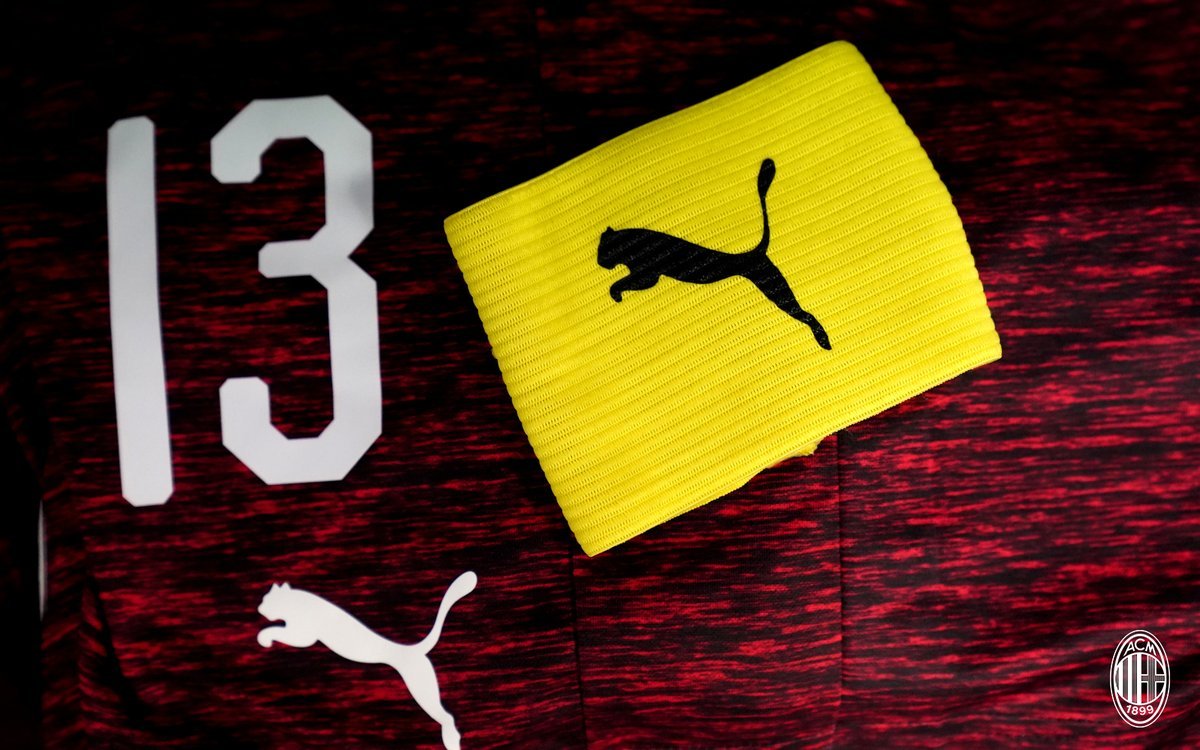 According to Gazzetta, Alessio Romagnoli will be AC Milan’s new captain this season, as Leonardo Bonucci left the club this summer.

The defender has already worn the armband during the pre-season friendlies that Milan have featured in. Therefore, it is no surprise that the choice fell on him.

At the age of 23, Romagnoli has already played 111 games for Milan, becoming a key player for the Rossoneri in defence.