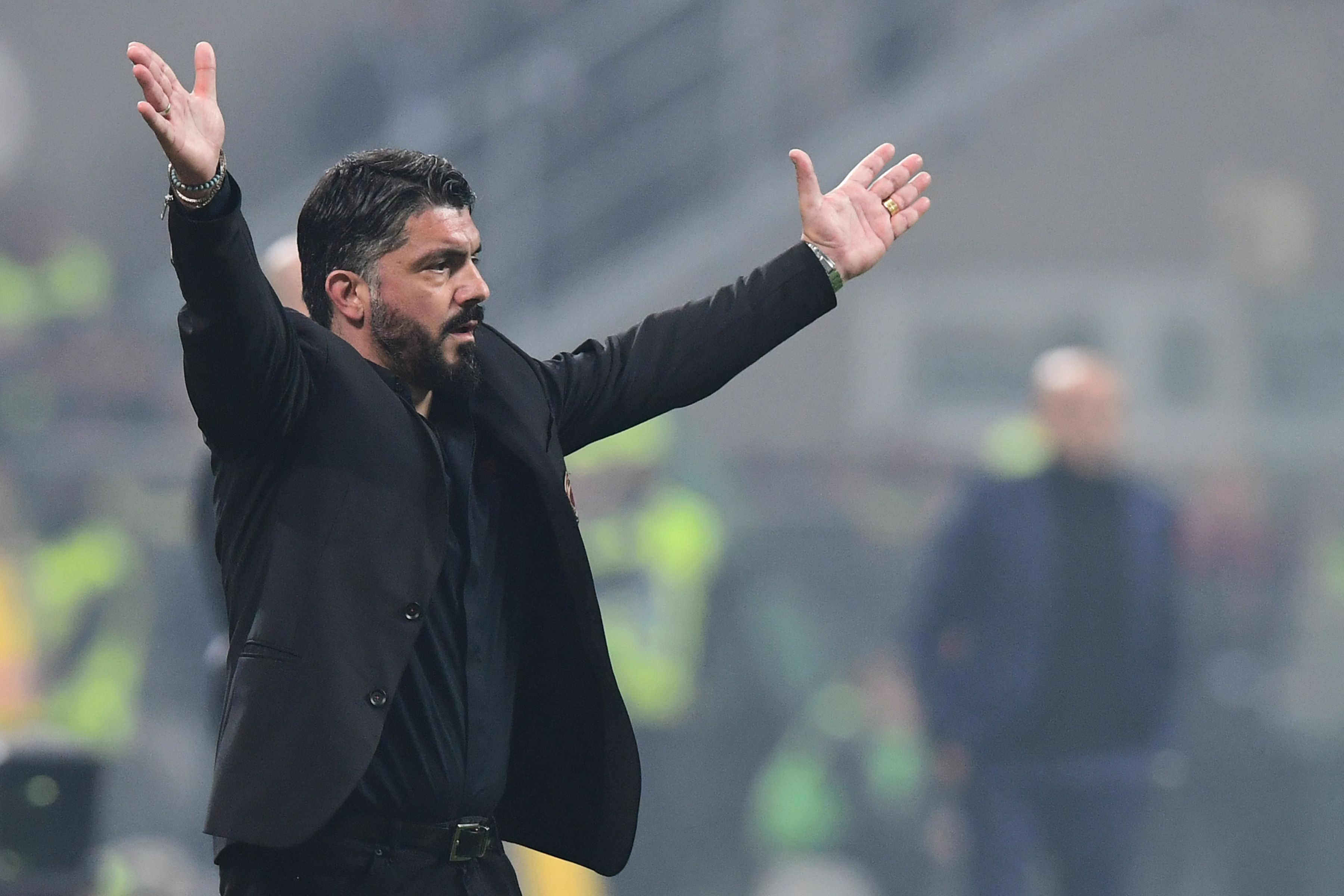 Former AC Milan boss Gennaro Gattuso is considering options for his next job with two sides interested, a report claims.

The Rossoneri have already undergone a big overhaul this summer, which began with Gattuso resigning from him position at the end of the season after a fifth-placed finish.

Sporting director Leonardo also left and returned to Paris Saint-Germain, while the club has instated Ricky Massara as his replacement as well as appointing Zvonomir Boban as a director. Marco Giampaolo, meanwhile, is the new head coach.

Gattuso is still on the lookout for his next job and was linked with Premier League side Newcastle, however they instead chose to go with the then Sheffield Wednesday boss Steve Bruce.

According to reports from La Gazzetta dello Sport, Gattuso has already rejected an offer from Ligue 1 club Nantes who are looking to replace Vahid Halilhodzic.

Gattuso has a choice whether to accept that role or wait for something closer to home.