Zlatan Ibrahimovic’s contract with LA Galaxy is due to expire at the end of December, which has sparked rumours of a possible return to Italy. Last year, the scenario was exactly the same.

As reported by today’s edition of Gazzetta Dello Sport (via PianetaMilan.it), the Swedish striker came very close to returning to AC Milan last year, though the deal fell through at the last minute.

Just like now, his contract with La Galaxy was going to expire and there was room for a manoeuvre by the Rossoneri, also from an economic point of view. Therefore, Leonardo started negotiations with Mino Raiola to make it happen, per the report.

However, then CEO Ivan Gazidis vetoed the deal. This upset Leonardo, who then left the club at the end of the season to join PSG. The club, as we know, has a policy to avoid players over 30, and Ibrahimovic at 37 made the decision easy. 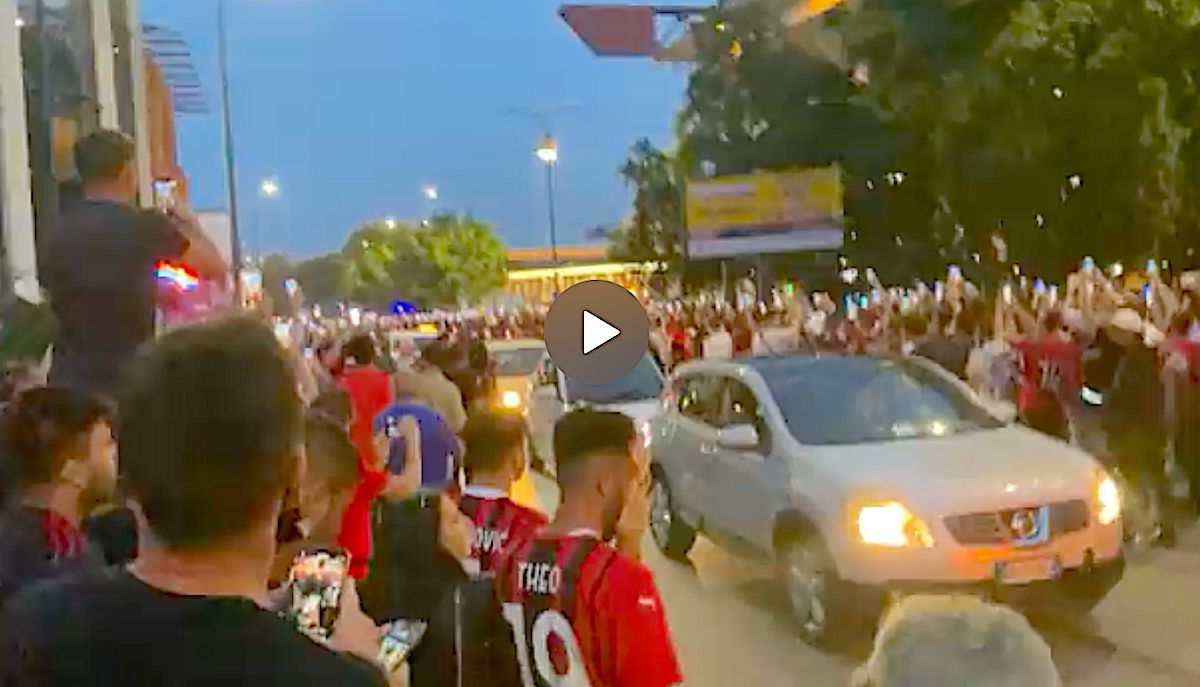 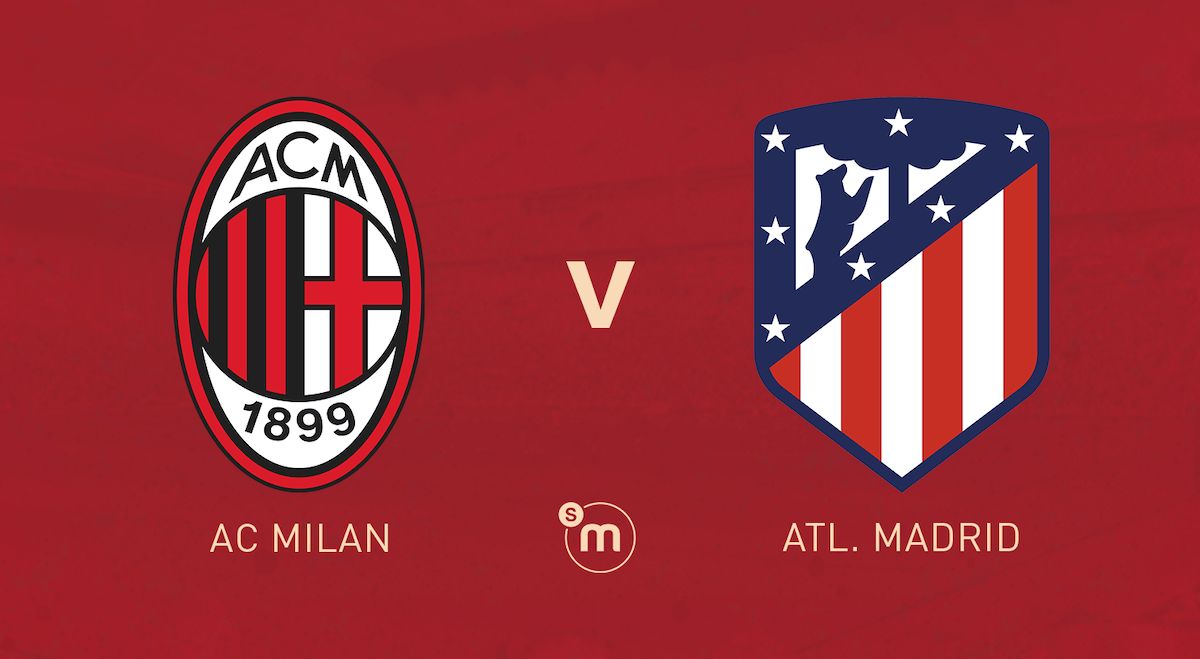