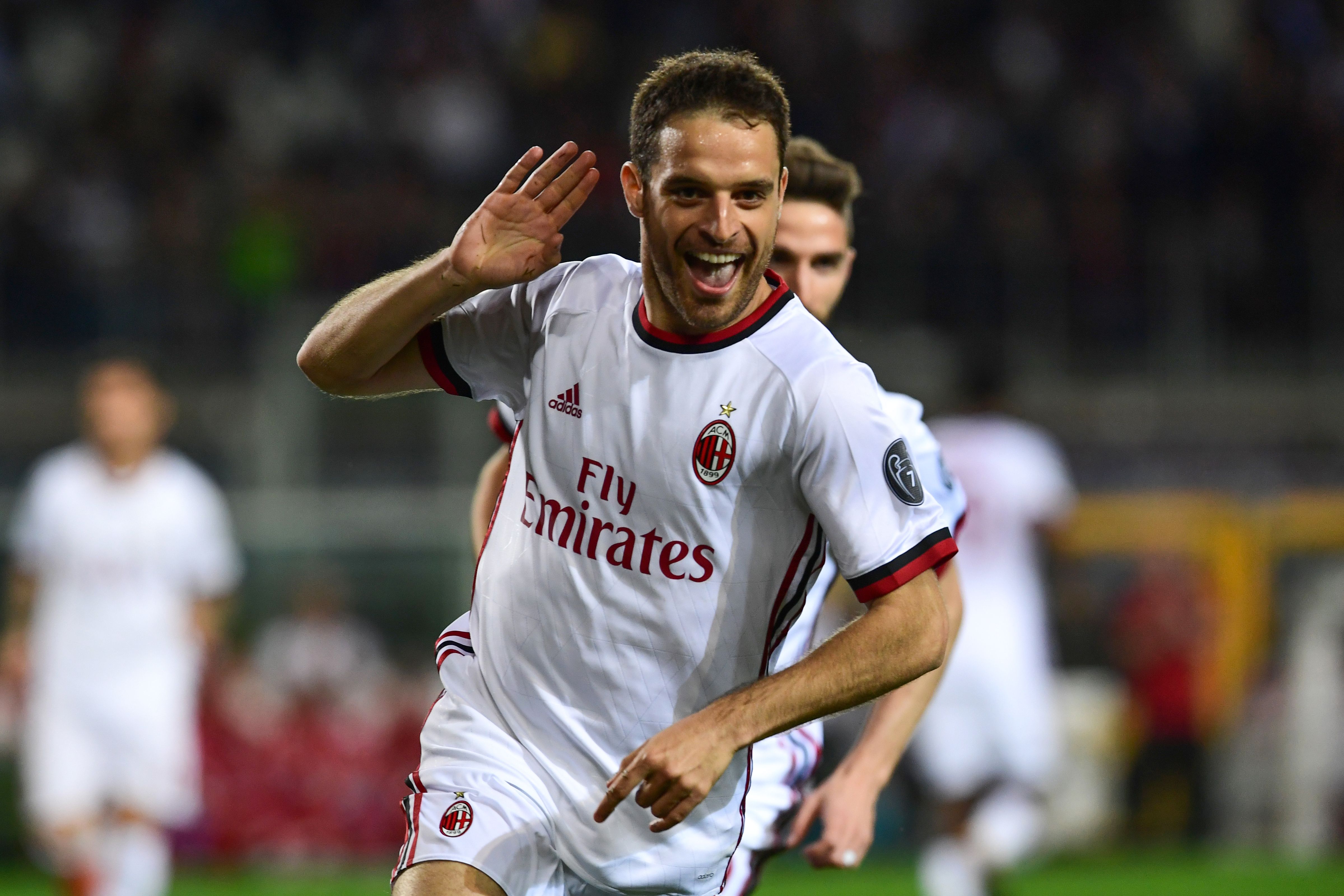 Per GdS, the relations between super agent Mino Raiola and AC Milan are much better of then during the Chinese ownership control of the club. Prior to moving to the club Sporting Director Leonardo and Raiola had a positive relationship.

GdS is reporting that the renewal of midfielder Giacomo Bonaventura is almost here. Even though the midfielder has been out of the team for the last few months because of a recurring injury, he is ready to commit the next few years to the club.

Moving forward while a renewal while injured is a sign of good faith from the Milan brass as it is yet to be seen how the player will perform once his recovery is complete. A gamble worth taking if the renewal is finalized.

Bonaventura moved to the club in 2014 and has made 156 appearances, and scoring over 26 goals.