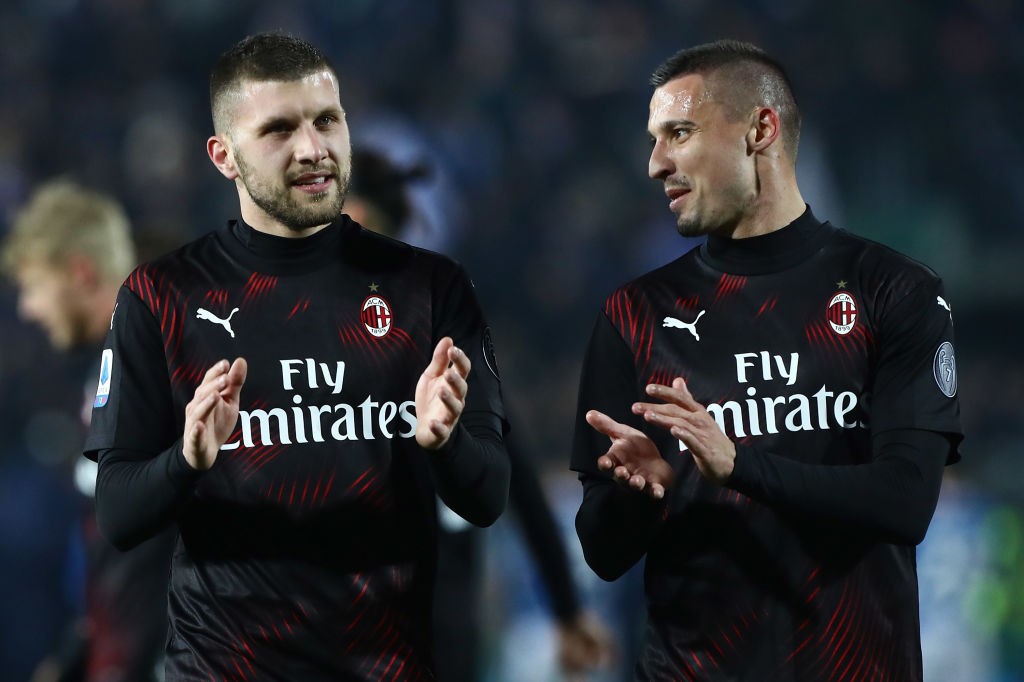 AC Milan midfielder Rade Krunic is a target for Marco Giampaolo at Torino this summer, according to a report from Sunday’s edition of La Gazzetta dello Sport.

The paper claims (via MilanNews) that Krunic is among the players who could leave Milan during the summer window.

The Bosnia international joined from Empoli last summer but has struggled for game time, even finding himself behind Lucas Biglia in the pecking order towards the end of the season.

His injury problems too have led to speculation that he could leave Milan after just one year, and it has been claimed that clubs have knocked on Milan’s door to ask for information.

La Gazzetta add that the former Empoli man has ended up in the sights of Giampaolo, who wants to reunite with him at Torino. Giampaolo recently took over as the new boss of the Granata, and he could go back in for one of his favourites.