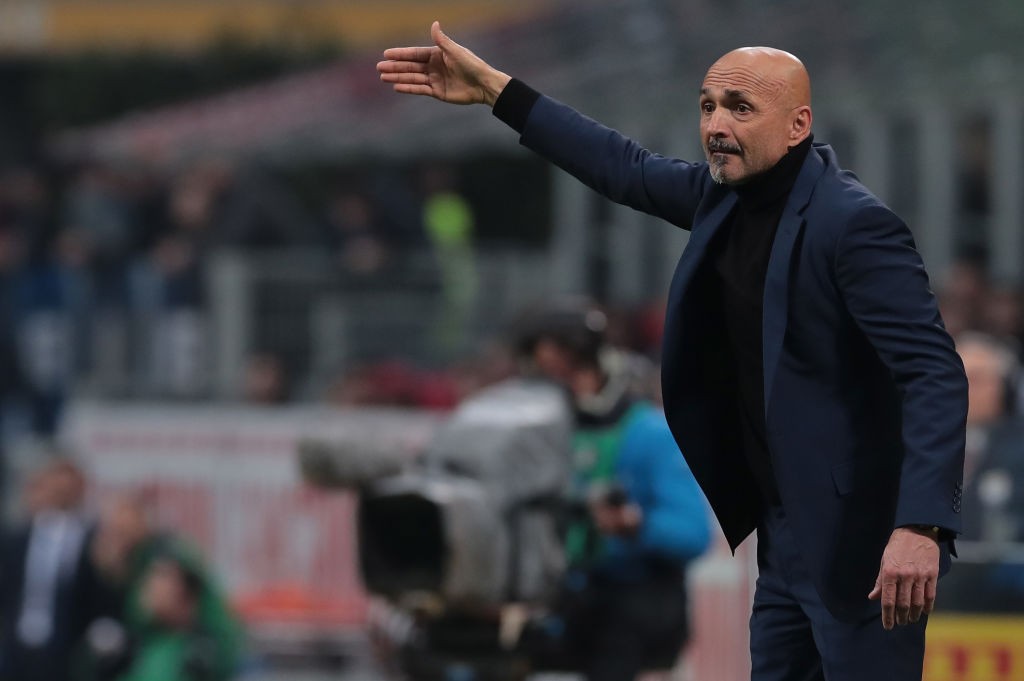 GdS: Giampaolo on the verge; Milan in advanced talks with Spalletti

AC Milan have accelerated talks with Luciano Spalletti to replace Marco Giampaolo as head coach, according to a report.

Multiple reports are suggesting that Giampaolo will be sacked within the next 24-48 hours, with the ex-Sampdoria boss having overseen a poor start to the season.

Milan scraped past a struggling Genoa side on Saturday to end a run of three straight defeats, having lost four out of six to start a season for the first time since 1938.

Il Corriere della Sera reported earlier on Monday that the chances of Giampaolo getting sacked are ‘very high’, with Spalletti the number one target to replace him.

La Gazzetta dello Sport suggested that Spalletti had told his friends that he wanted to continue his sabbatical from the game.

Now, the same outlet – as cited by MilanNews – have provided a positive update by claiming that talks are advancing fast.

The Rossoneri are pushing hard to close the deal, and the official announcement regarding his sacking will arrive once everything is tied up with Spalletti.