AC Milan are focusing on the signing of Angel Correa to replace Suso for two key reasons, according to a report.

It is no secret that the Rossoneri have been locked in talks for weeks over the Argentina international as they look to help give new manager Marco Giampaolo more tools at his disposal.

We recently revealed that personal terms have already been agreed with Correa and that only a fee with Atleti needs to be sorted out – though the two sides are €10m apart in valuation.

Suso meanwhile faces an uncertain future at the club. Despite impressing in preseason so far, there are still doubts whether he can perform as a trequartista at a consistently high level.

Reports suggest that crucial talks are set to be held with his agent, while Tuesday’s edition of La Gazzetta dello Sport suggests that the choice has already been made by Giampaolo.

They claim that Correa is the player that Milan’s management are focusing everything on as he can become a leader at the club, even though he is just 24-years-old.

The fact he has already played 130 matches in LaLiga, winning a Europa League and a European Super Cup, makes the Rossoneri hierarchy believe he can provide valuable experience.

Milan have therefore chosen him for his personality, as well as for his technical skills, the report adds.

In addition, Correa’s tactical flexibility consolidated over the years under the orders of Cholo Simeone means he can essentially play any forward position.

La Gazzetta finished by adding that Giampaolo wants to keep Suso, but the management are all-in for Correa. 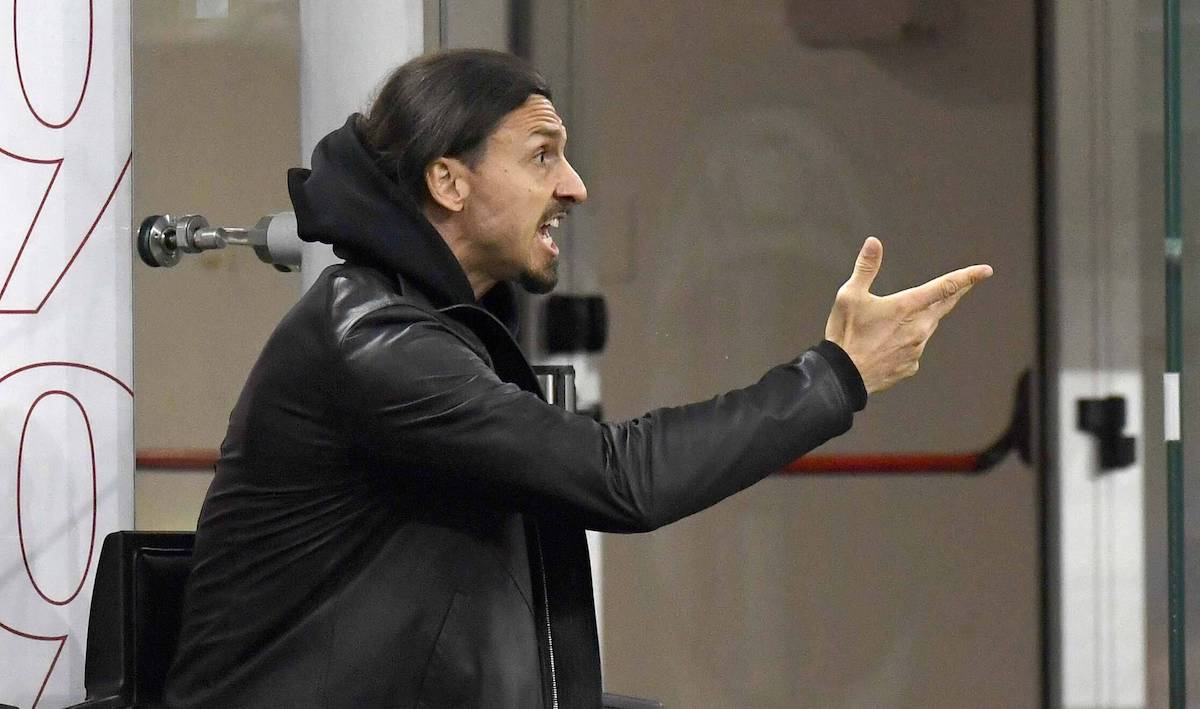 Journalist criticises ‘strangled’ Milan who ‘failed the test’ vs. Cagliari: “A psychological paralysis”
17 May 2021, 10:37 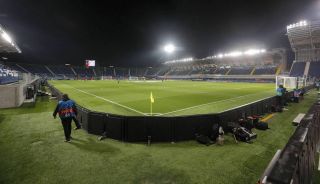 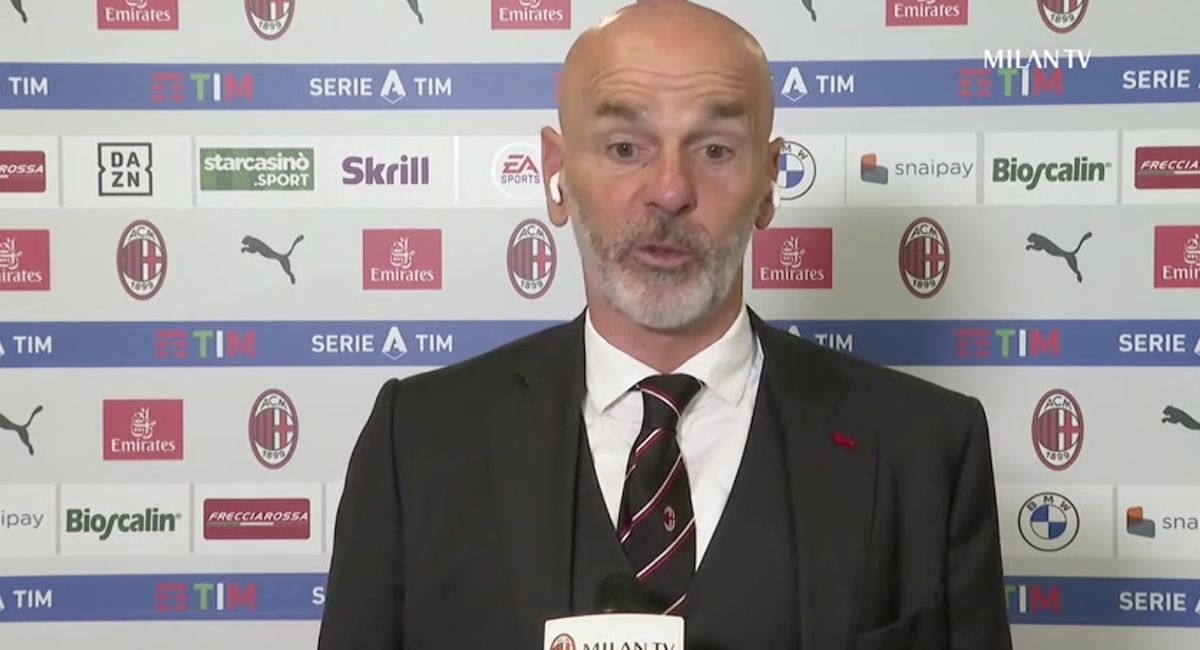 Pioli admits Milan ‘lacked choices, quality and rhythm’ against ‘all behind the ball’ Cagliari – video
17 May 2021, 10:06
Serie A Standings