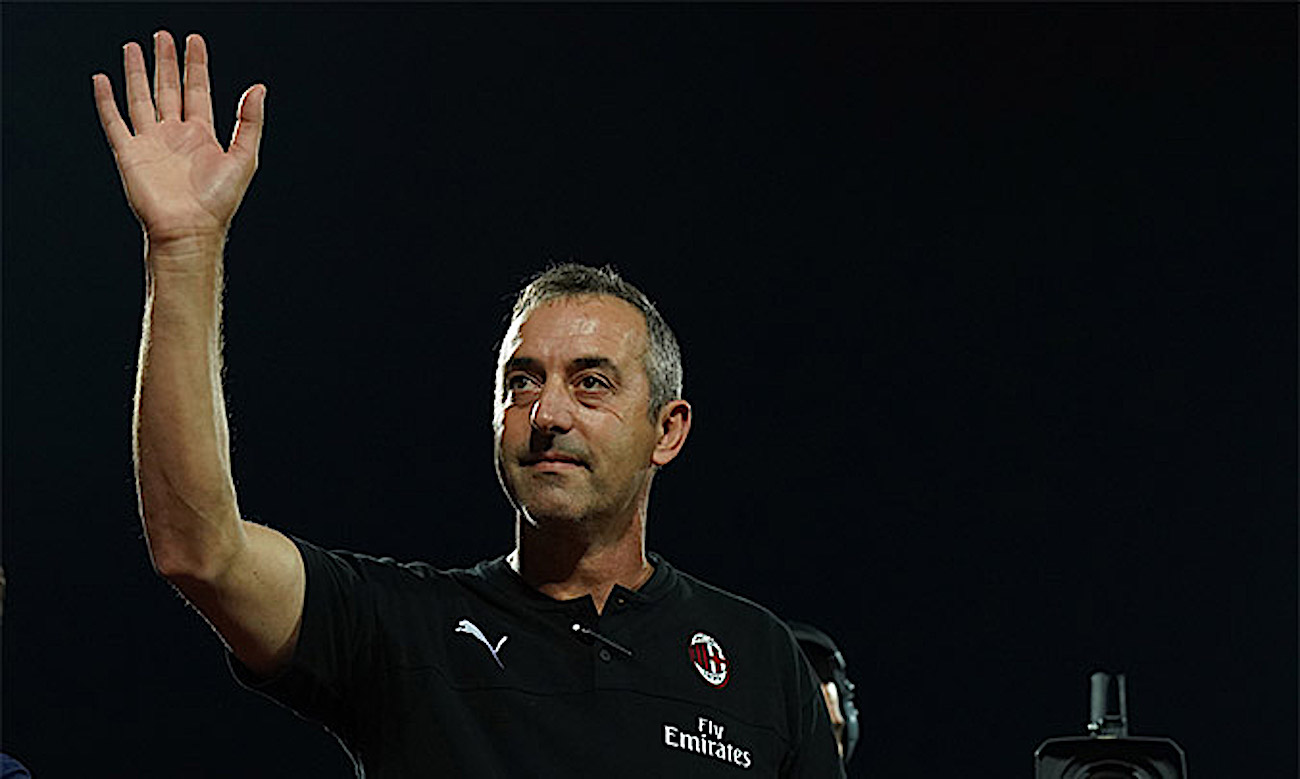 GdS: Giampaolo wants to keep Suso even if Correa arrives

According to today’s edition of La Gazzetta Dello Sport, Marco Giampaolo wants Suso to remain at AC Milan, even if the management manages to bring on Angel Correa.

It is no secret that the manager wants to keep Suso next season, having declared his love for the player after the clash with Man Utd: “Suso is world-class, he drives me crazy and I can’t help it”.

Furthermore, Giampaolo believes that there should be alternatives for each role in the starting eleven, and thus the Spaniard should remain even if Correa arrives from Atletico Madrid this summer.

In spite of the manager’s belief, Milan are willing to listen to offers, having slapped a €35m price tag on the player. So far, no clubs have been able to meet the demands, which could work in favour of Giampaolo’s wish.