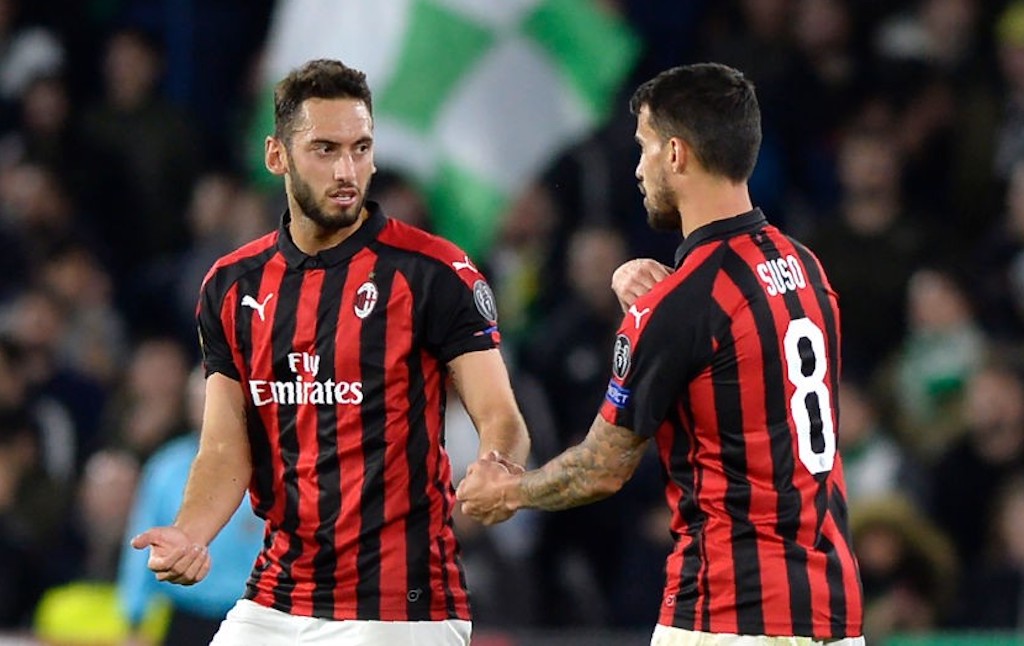 GdS: Giampaolo will ‘continue to rely’ on Calhanoglu and Suso

AC Milan head coach Marco Giampaolo is ready to continue to put his trust in Suso and Hakan Calhanoglu, according to a report.

There is a lot of uncertainty surrounding the Rossoneri at present, with the team having made their worst start to a season since 1938-39.

Giampaolo’s side have lost four of their opening six games, and il Corriere della Sera (via MilanNews.it) recently stated that everything now rests on Saturday’s game against Genoa in terms of saving his job.

Sky are reporting that Giampaolo is ready to start one of Samu Castillejo, Ricardo Rodriguez, Lucas Biglia or Fabio Borini at the Marassi in order to freshen things up.

According to La Gazzetta dello Sport meanwhile – as cited by Calciomercato.com – the boss will continue to rely on Calhanoglu and Suso despite concerns over their form.

Alongside Gianluigi Donnarumma and Alessio Romagnoli, the Turkey and Spain internationals are the players that Giampaolo apparently trusts most. 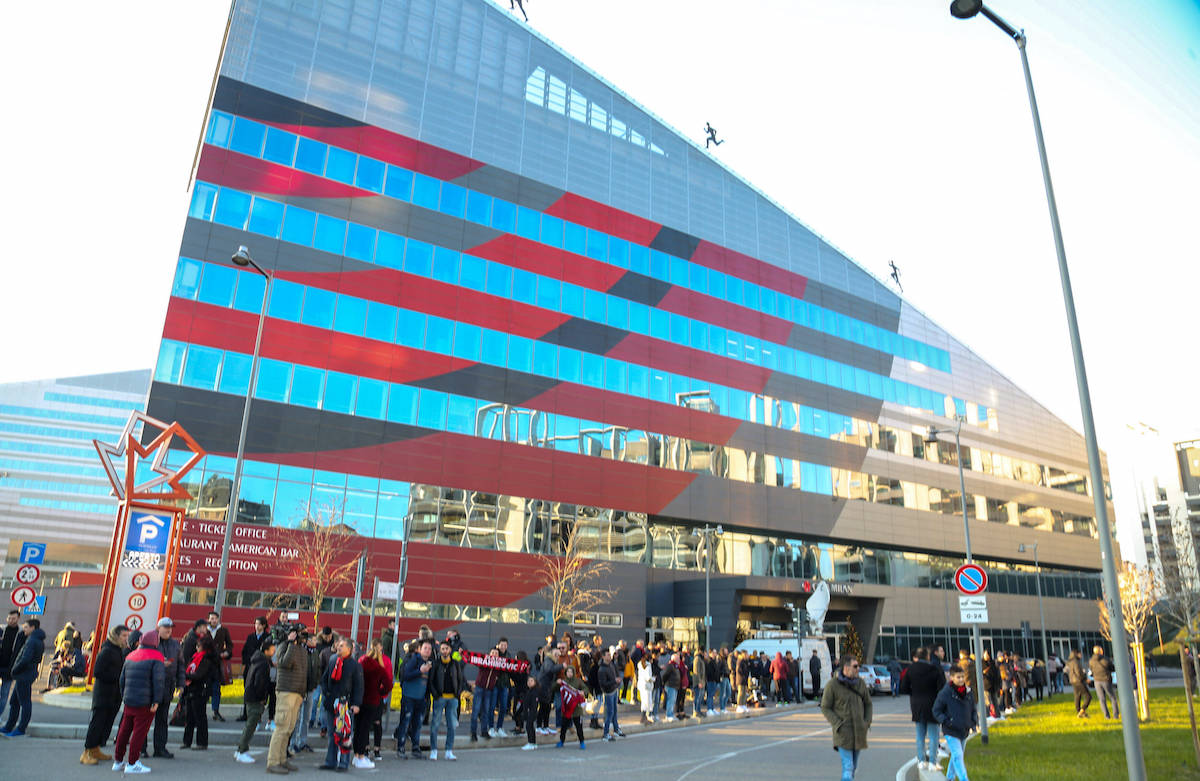