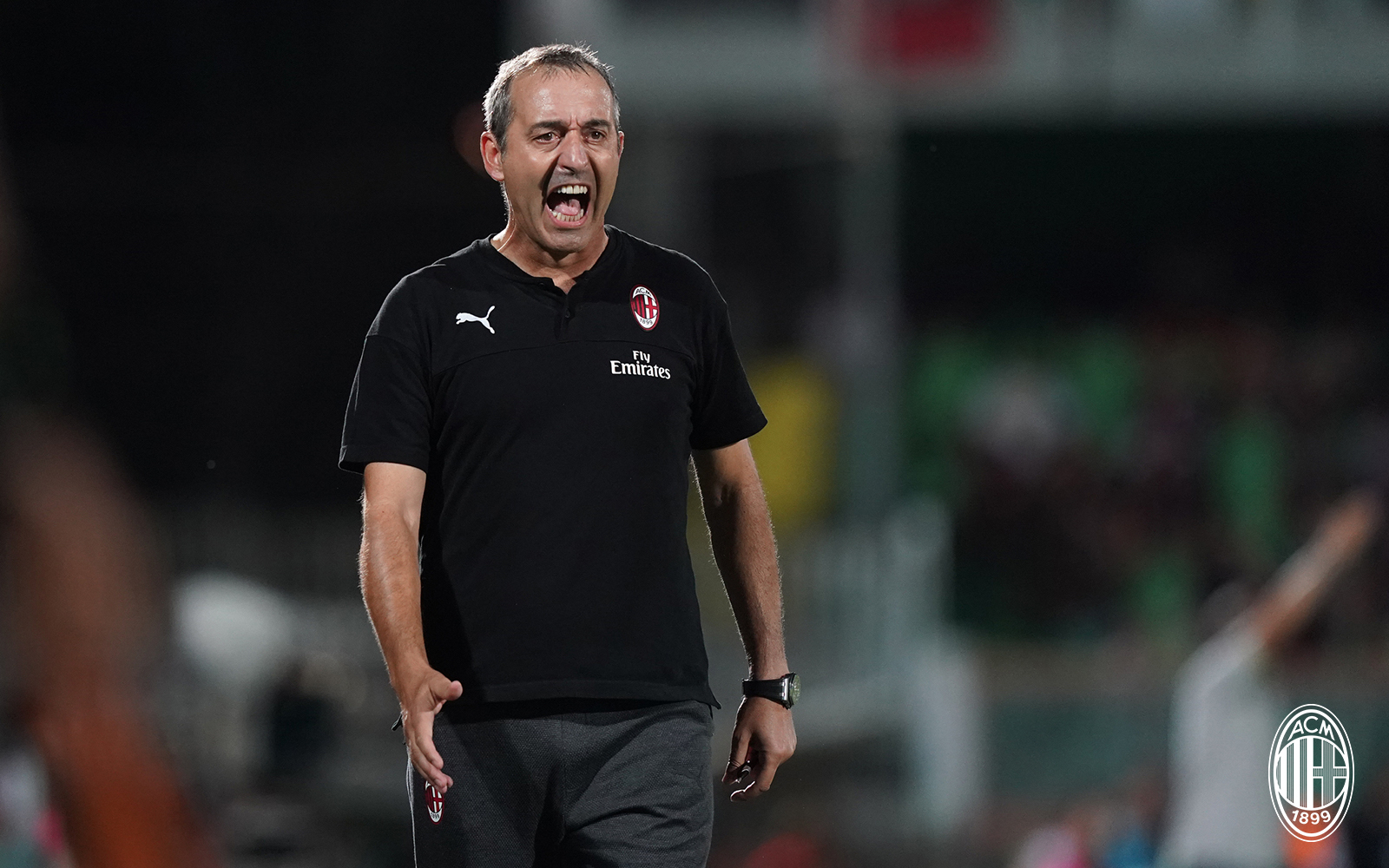 GdS: Giampaolo will stay even in the event of a loss against Fiorentina

Marco Giampaolo is sitting safe, at least for now. Despite the disappointing start to the season, winning only two out of five games, the management still believes that the former Sampdoria boss is the right man for the job.

According to Gazzetta Dello Sport (via PianetaMilan.com), the Rossoneri have decided to give Giampaolo time to improve, which was the first thing that the manager asked for when he arrived at Milanello this summer.

On the other hand, as the newspaper continues, the management simply can’t ignore the negative results thus far. Therefore, they want to see an improvement against Fiorentina, in addition to the positive signs that the team displayed against Torino.

The games against Fiorentina and Genoa will be crucial to better understand the situation, the report states, meaning Giampaolo will get the time he needs (hopefully) to prove that he can turn the situation around. Two big tests ahead, therefore.