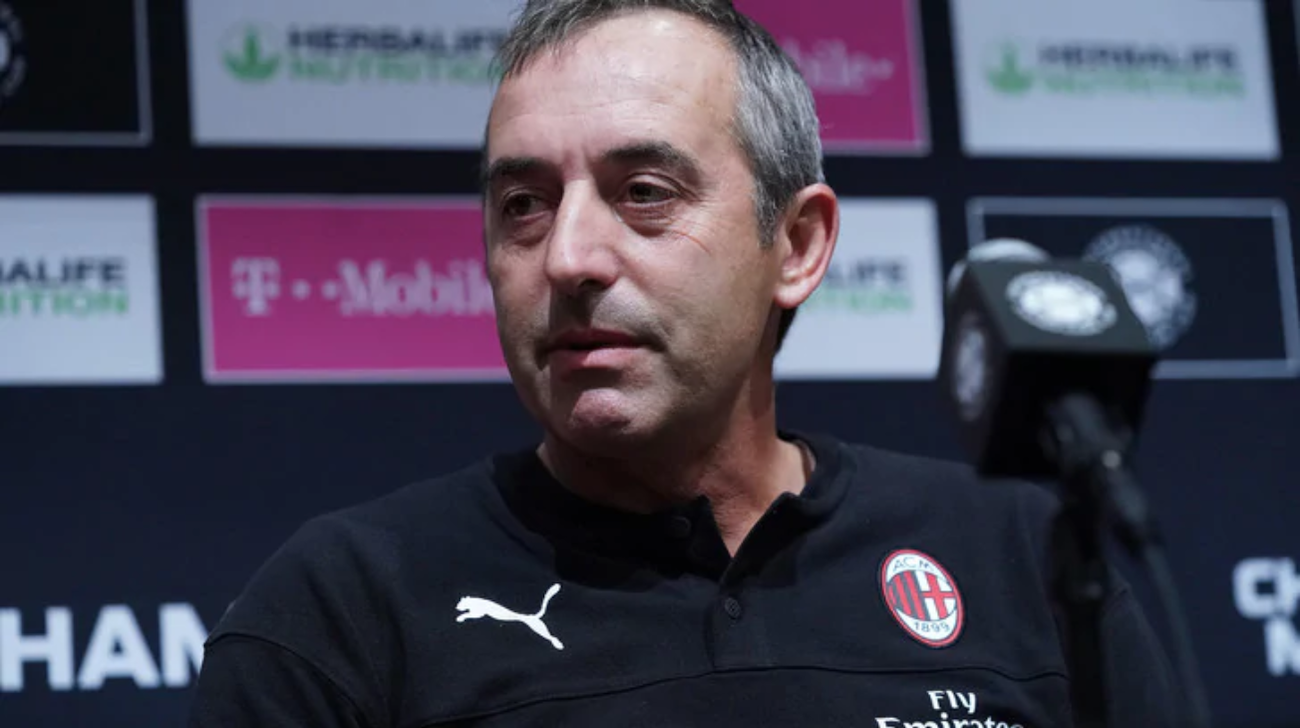 The statements made by Marco Giampaolo after Sunday’s defeat against Fiorentina were not well received by Milan’s owners, a report claims.

The Rossoneri lost their fourth game in six to start the Serie A season as La Viola won 3-1 at San Siro.

It is Milan’s worst start to a campaign in over 80 years, and pressure is growing on Giampaolo amid growing speculation from a number of outlets that he could be sacked.

According to a report on Calciomercato.com – who cite La Gazzetta dello Sport – it may well be the comments from Giampaolo after the Fiorentina game that have sealed his fate.

They claim that Milan’s owners Elliott Management were not pleased with his statements, when he admitted that the team ‘drowned in difficulties’ as they did not adhere to his identity.

The media has been in a frenzy discussing his potential replacement, with Rudi Garcia, Andriy Shevchenko, Gennaro Gattuso, Roberto Donadoni and Claudio Ranieri among those linked.