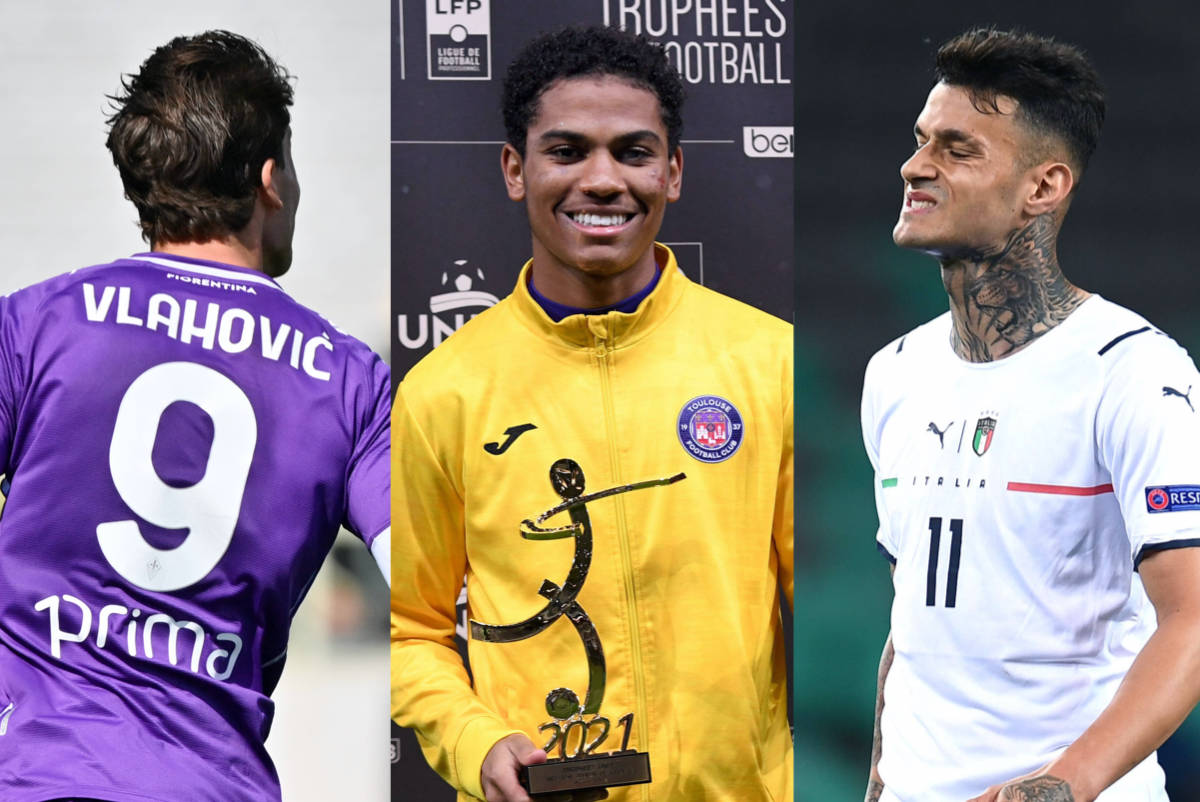 GdS: Giroud but not only – Milan have sights on attacking trio valued at a combined €95m

Although AC Milan look set to bet on another veteran in Olivier Giroud, they are also continuing to monitor some young attacking targets too.

According to La Gazzetta dello Sport, the Milan management are convinced that another element of experience is needed in the forward department but also an injection of youth. The Rossoneri have been linked with players like Dusan Vlahovic and Gianluca Scamacca but Giroud appears closest to arriving, though the market is fluid and opportunities are being monitored.

The door is also open to another signing therefore and the first name in the notebook has long been Vlahovic, the kind of talent that is perfect for Elliott’s plans, but probably already too far ahead in stardom given his €40m price tag.

Scamacc is more raw and has different characteristics to Vlahovic, but knows how to score and Sassuolo president Carnevali has already made it known that he would sell, though he would also take €40m to sign.

A young but flexible player could arrive too who is not too expensive, and the hottest track leads to Amine Adli, the 21-year-old in Toulouse star who was just crowned the best player in Ligue 2 and could leave for €15m.

READ MORE: A testament to the scouting and a symbol of the project – Kalulu first year at Milan valuable