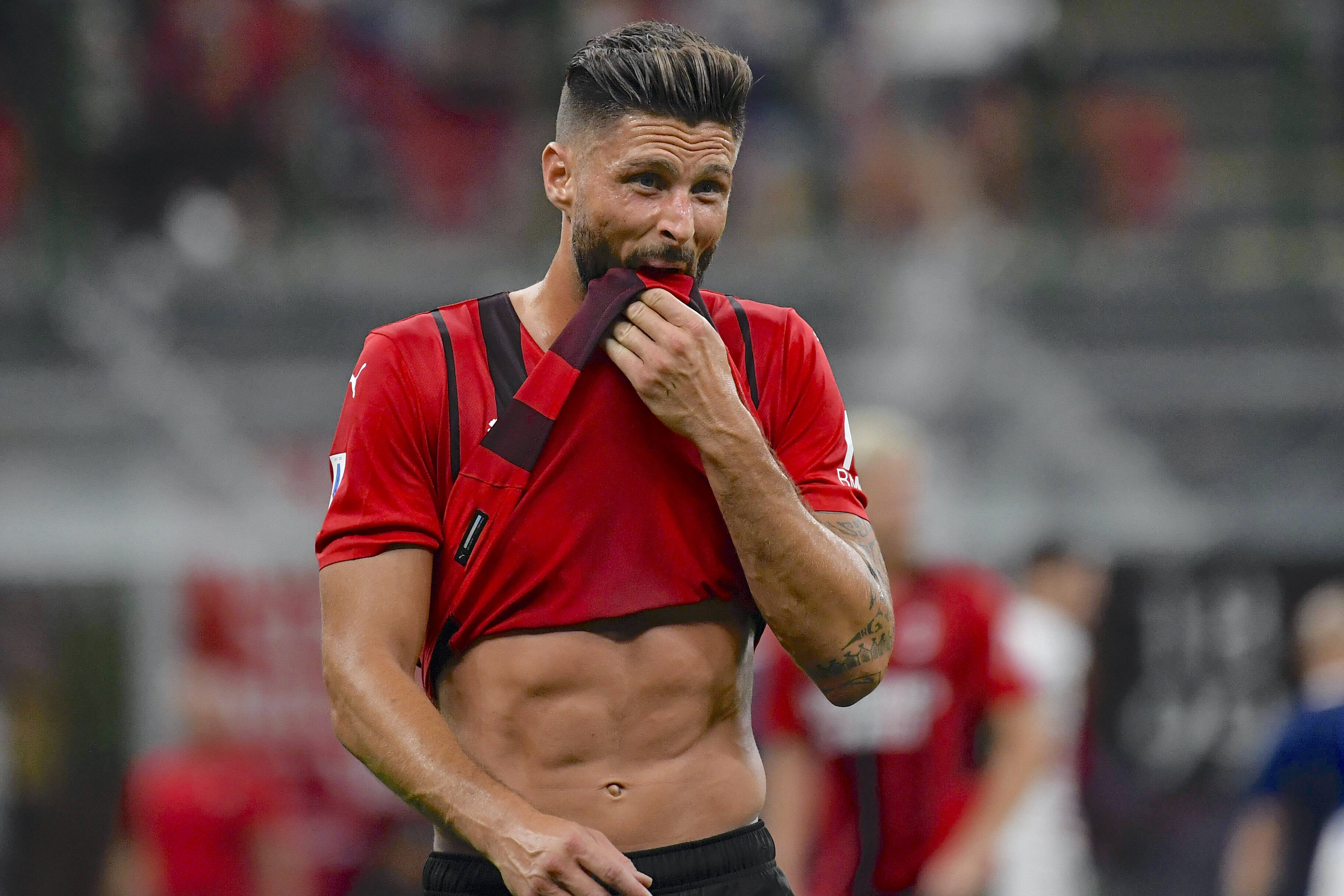 GdS: Giroud has fully recovered from injury and has two targets in mind

AC Milan boss Stefano Pioli is eagerly awaiting being able to welcome striker Olivier Giroud back into the fold and he should be able to do so soon.

Giroud’s time at Milan began in an ideal way with goals in preseason and a brace against Cagliari at San Siro, but then Covid came to ruin his momentum – forcing him to skip ten days of training – before back pain then struck and he has been out since playing in the second half of the defeat to Atletico Madrid.

This morning’s edition of La Gazzetta dello Sport (via MilanNews) writes that Giroud’s troubles seem to be behind him, so much so that he has already started training with the rest of the group. He wants to return on Saturday night at San Siro against Hellas Verona having taken advantage of the international break to recover.

Giroud has two targets in mind: first of all to keep Milan at the top of the league and to repay the trust of the management, and then increase his tally of goals scored. With Zlatan Ibrahimovic back too, Pioli is looking forward to a full attack.