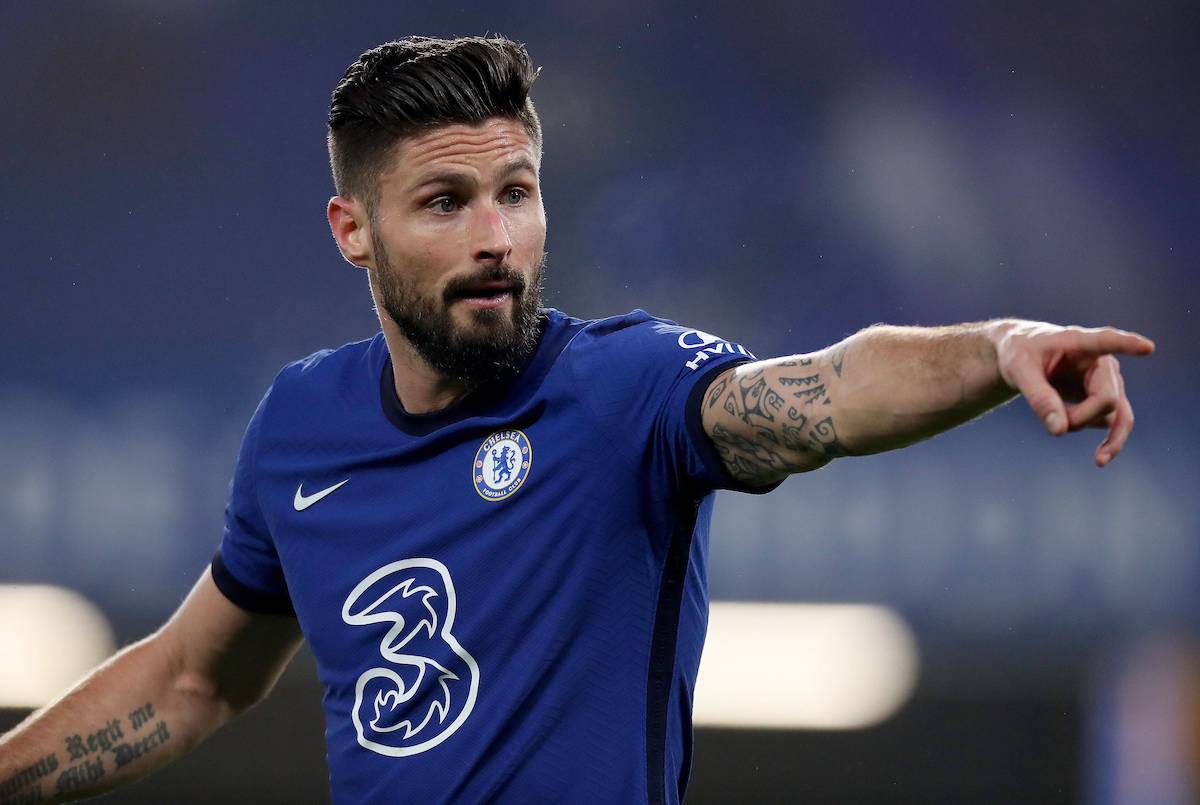 GdS: Giroud has informed Chelsea that he wants to leave amid Milan links

Milan are looking for a striker on the market and the right man could be Olivier Giroud. However, the Frenchman just renewed his contract with Chelsea and that has made things a bit more complicated.

However, despite the renewal, it seems Giroud will pack his bags and leave Londo this summer for a new adventure. According to Gazzetta Dello Sport (via MilanNews), the striker’s relationship with Thomas Tuchel isn’t great.

The 34-year-old is thus looking to move on and play for a club that will use him more. Furthermore, the offer from Milan is hard to pass on as the Rossoneri have put a two-year deal worth €4m per season on the table.

In short, Giroud could still end up in Italy even though he just renewed his deal with Chelsea. However, it will all depend on the latter’s willingness of letting the striker leave for free as Milan won’t pay. 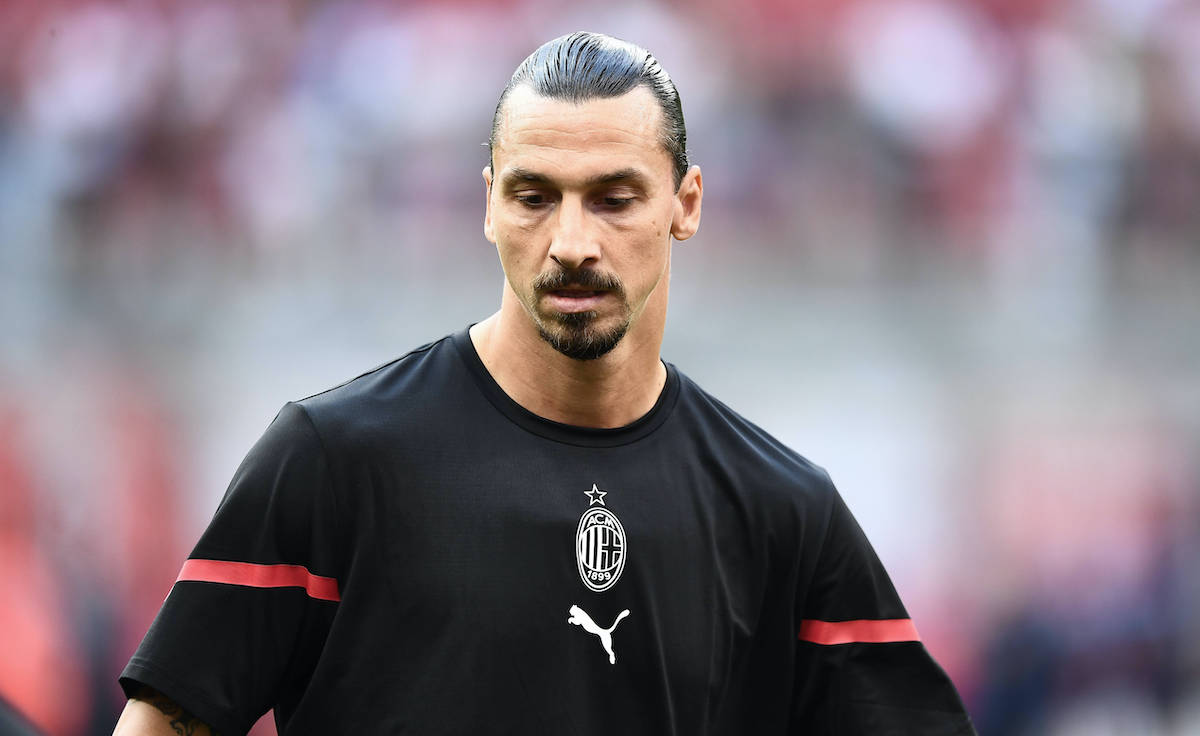 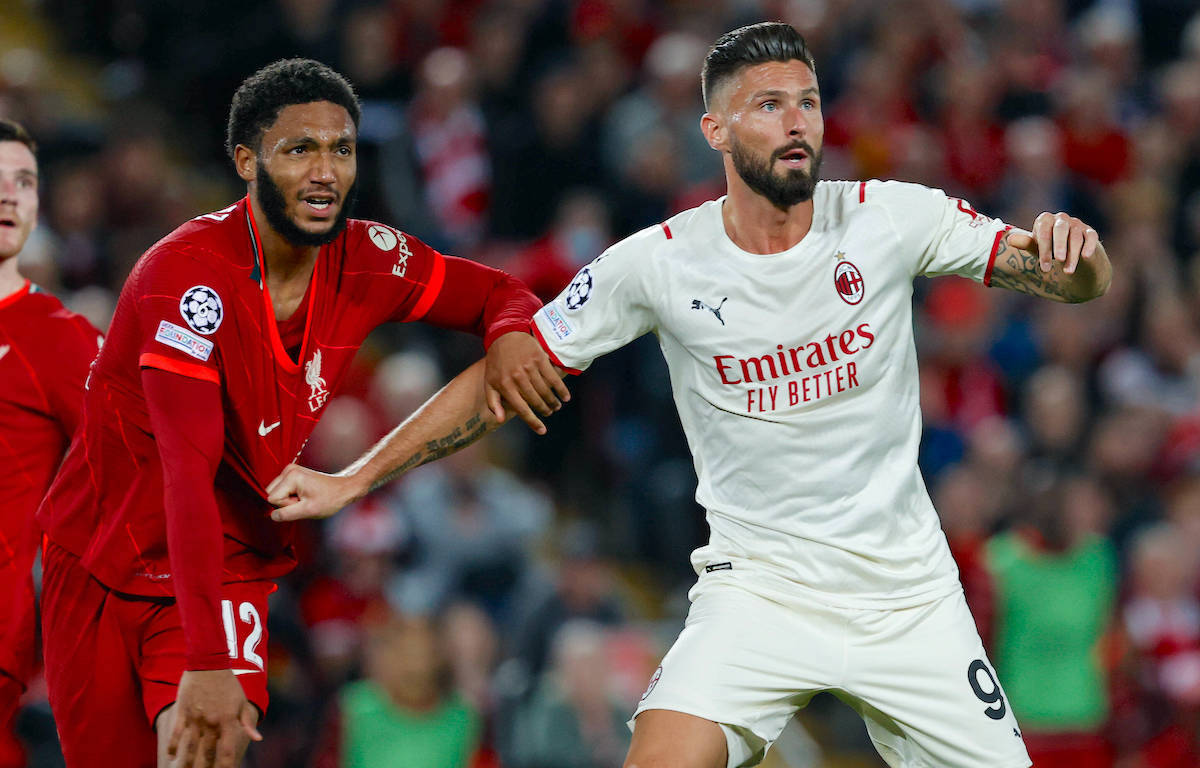 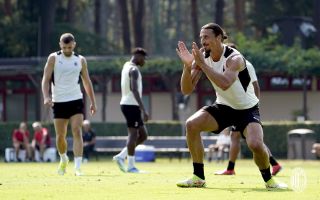