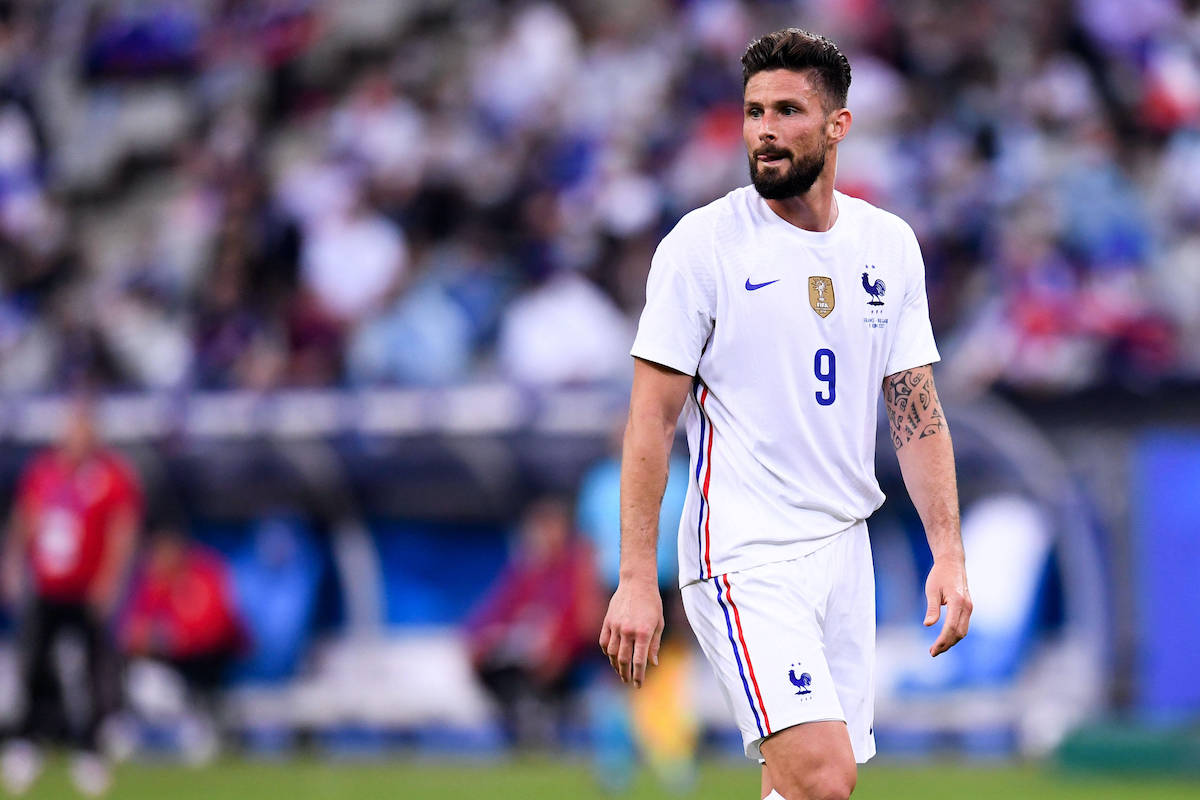 GdS: Giroud more than just an Ibrahimovic deputy – how Pioli can use him

Olivier Giroud is all set to join Milan as the latter have reached an agreement with Chelsea. The medical is scheduled for Monday and the Rossoneri have finally found their deputy for Zlatan Ibrahimovic.

However, as highlighted by Gazzetta Dello Sport (via MilanNews), the Frenchman will be so much more than just a deputy. Of course, that will be his main role, but there will also be situations that will require two centre-forwards.

Instead, you could say that Stefano Pioli has found his ‘part-time’ striker that can find the back of the net with a certain regularity. In the three seasons spent at Chelsea, Giroud has always reached double figures, so he knows where the goal is.

Pioli will be able to rely on a solid goalscorer, in other words, that also has a lot of experience and will be able to help the team. That is both on and off the pitch. So similar to Ibrahimovic, but not just his deputy.

READ MORE – Brocchi on Donnarumma’s decision to leave: “It hurt me as well as the Milan fans”