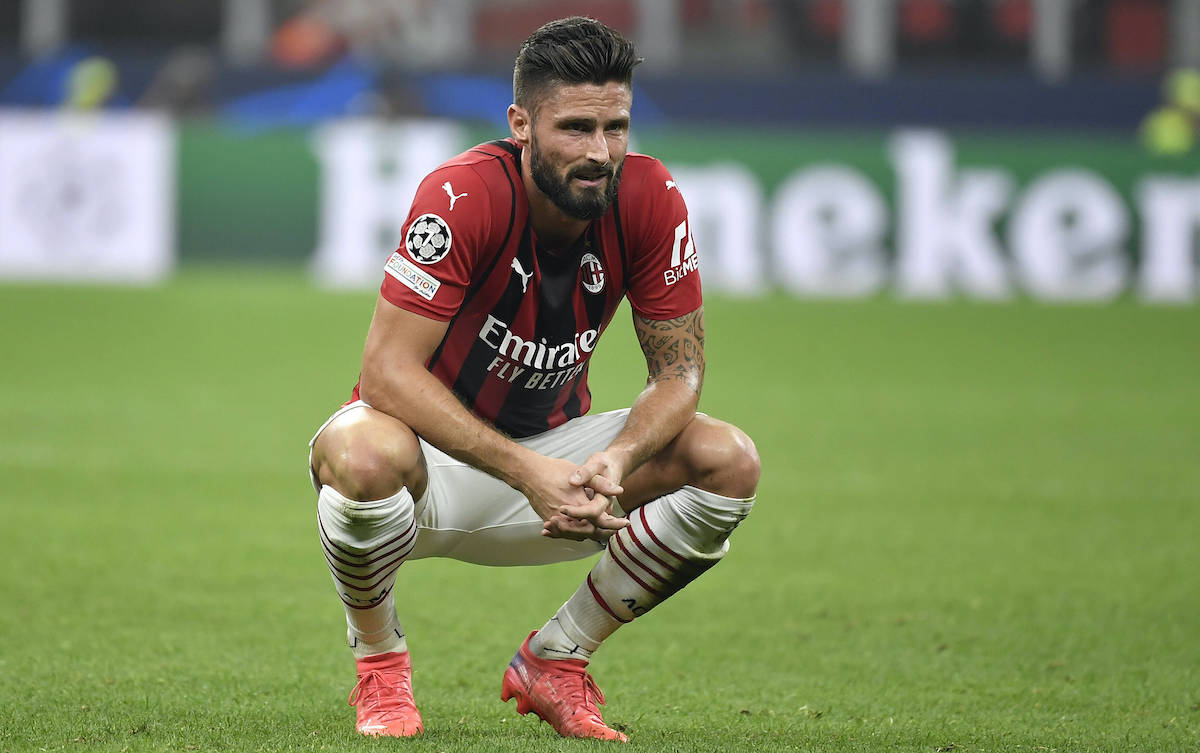 GdS: Giroud the only returnee for Pioli and Milan against Napoli

Olivier Giroud has struggled a lot with injuries this season and he also tested positive for Covid-19 at the start of the campaign. In short, it has been far from easy for him but now he’s ready to make his return.

The Frenchman has returned to training with the Milan squad and will thus be called up for the game against Napoli on Sunday. He won’t play from the first minute but he could make an appearance off the bench, depending on the game.

As reported by Gazzetta Dello Sport (via MilanNews), it’s good news for Stefano Pioli to have Giroud back as depth was lacking up front. On the other hand, he’s the only player that has recovered for the game tomorrow.

Several key players remain out and that is an issue for Milan. Rafael Leao, for example, could even miss the game against Empoli on Wednesday and a few others should return in 2022.

READ MORE: The names on Milan’s radar as hunt for a new centre-back continues