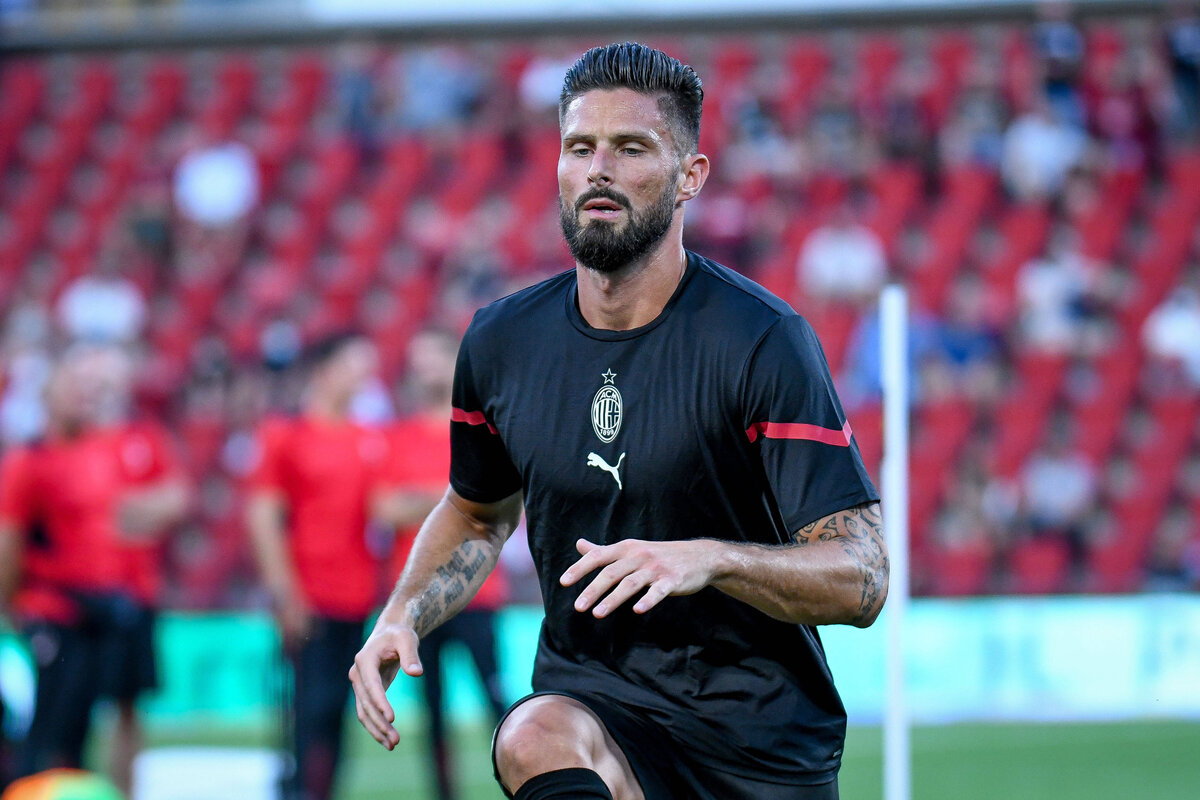 GdS: Giroud tasked with breaking No.9 curse as Milan are ready for season opener

Olivier Giroud, just like Mike Maignan, will make his league debut for AC Milan this evening. The Rossoneri will open their season away at Sampdoria and it’s up to the Frenchman to find the back of the net.

The 34-year-old has done well during pre-season and it’s clear that he has what it takes to do well this season. However, as always when a striker chooses the No.9 at Milan these days, we will have to wait and see, as highlighted by Gazzetta Dello Sport (via MilanNews).

Giroud will be tasked by not only breaking the No.9 curse, but also leading the Rossoneri in the best way possible as Zlatan Ibrahimovic is still injured. The pre-season provided us with positive indications, but now it’s up to the test for the striker.

He will have the support of Alexis Saelemaekers, Brahim Diaz and Rafael Leao in the attacking phase, which on paper is good. Hopefully, it will be the latter in reality as well.