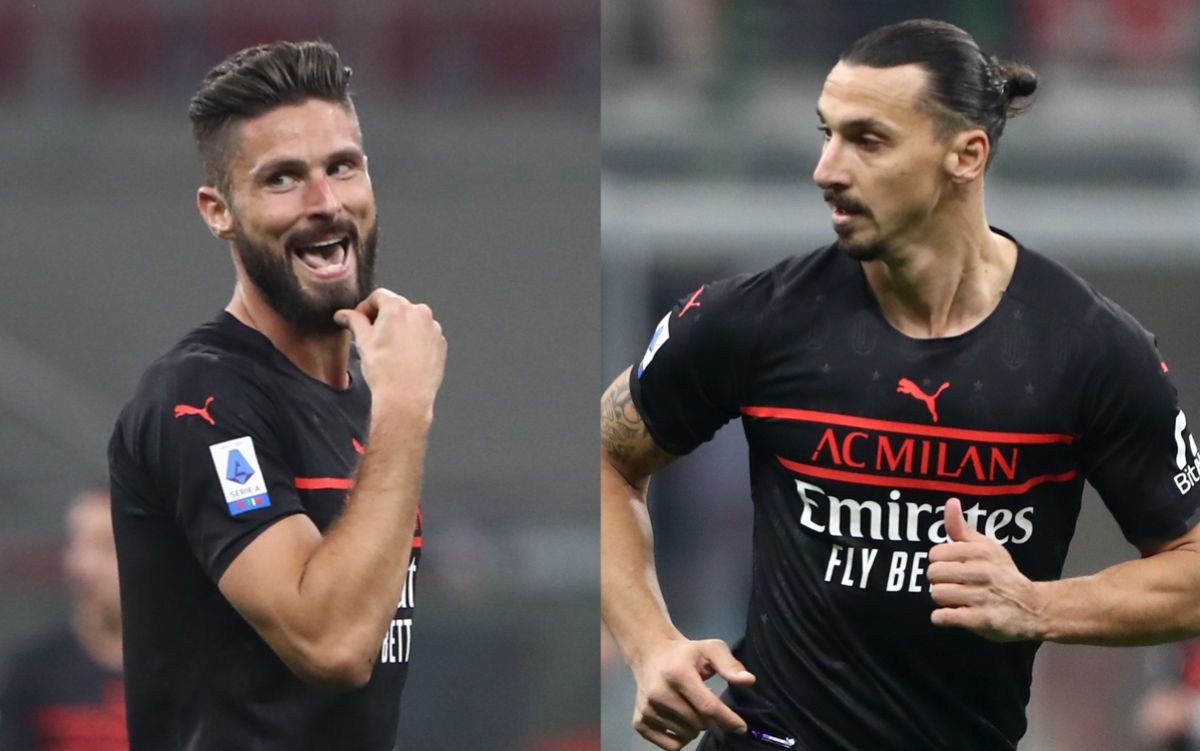 GdS: Giroud to start and Ibrahimovic off the bench – Pioli has his two weapons back

Olivier Giroud will get the nod to start for AC Milan tonight against Porto but it is likely he will be involved in another relay mission, a report claims.

As La Gazzetta dello Sport (via MilanNews) writes this morning, the double clash against Porto will be fundamental in deciding whether Milan can get out of the group stages, but with Giroud back fit and firing and with Ibrahimovic to call upon off the bench there is more optimism.

The Swede is looking for his 50th goal in the Champions League and above all he tries to get Milan back on track after two narrow defeats in their opening two group games. He is not yet at top condition and cannot play from the start, but having him already available – unlike against Liverpool and Atletico Madrid – is important.

Pioli can count on Giroud from the start after his goal against Hellas Verona and then on the now 40-year-old Ibrahimovic to provide a boost off the bench.