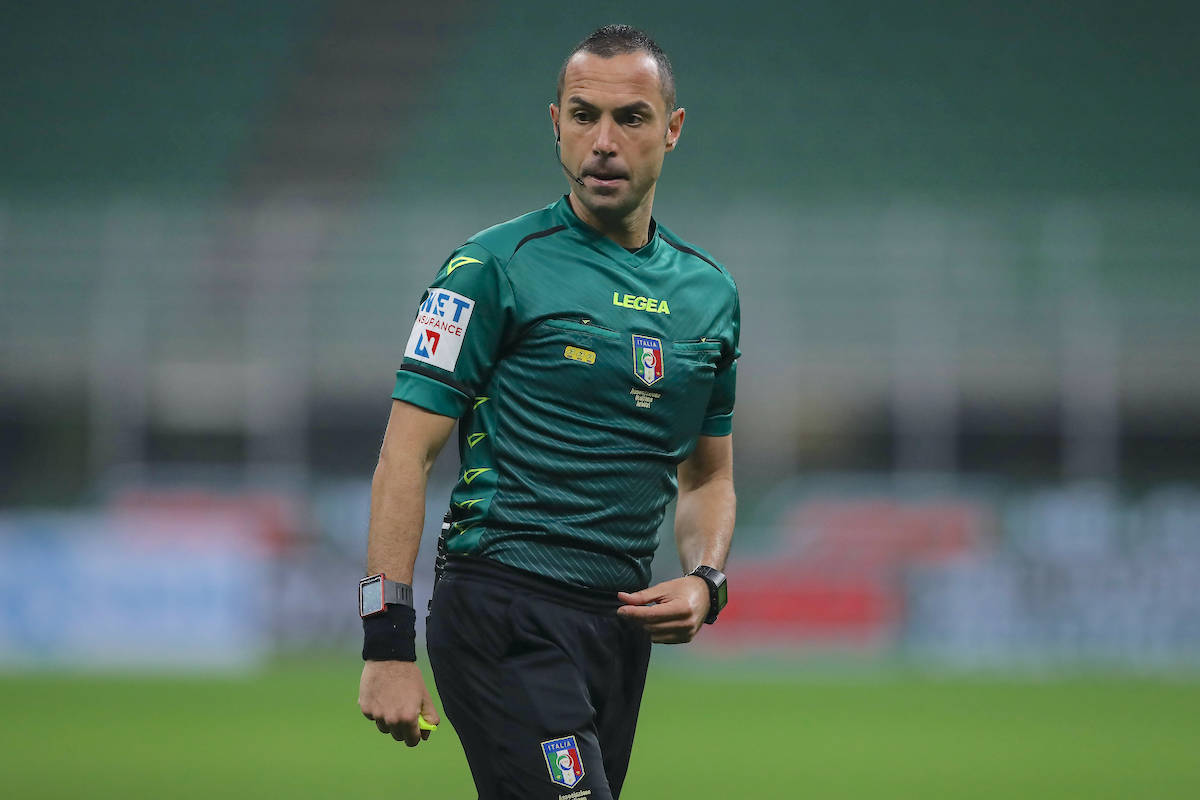 There could have been a foul given in the build-up for the first goal during Milan’s 3-2 win over Fiorentina, according to La Gazzetta dello Sport.

Milan secured a vital three points as they came from behind to beat Fiorentina 3-2 in a thriller at the Stadio Artemio Franchi. Zlatan Ibrahimovic was the first of five goal scorers on the evening as he gave the away side the lead, with Brahim Diaz making it 2-2 after the home side went ahead and Hakan Calhanoglu scoring a 72nd-minute winner.

The paper (via MilanNews) have analysed the key incidents from Fiorentina-Milan, starting with the protests after the game from the Viola management because of Ibrahimovic’s first goal. Kjaer’s ball went over the top and the Swede – with force – gets rid of Pezzella and beats Dragowski. Guida did not intervene and neither did VAR. Pezzella did not even protest, he only asked for the offside (which was not there).

Instead, there is nothing in the incident in the penalty area between Brahim Diaz and Ribery and in the Viola box between Caceres and Diaz.