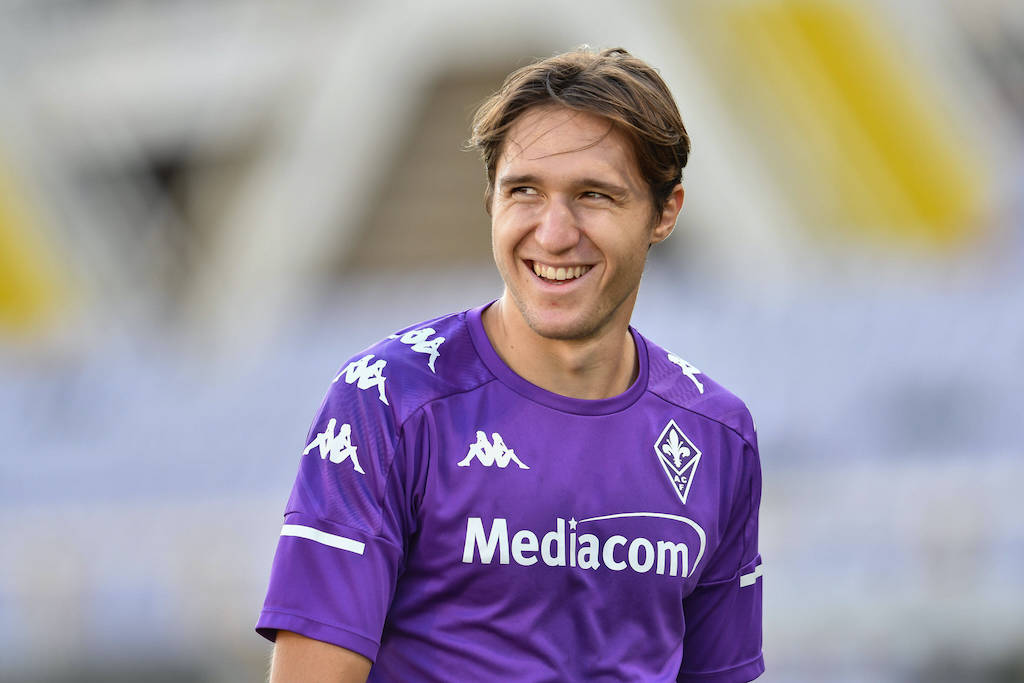 AC Milan will now turn their attentions to Fiorentina star Federico Chiesa after securing a deal for Jens Petter Hauge, according to a report.

All major sources have now confirmed that Hauge will undergo his medical in Italy over the next 48 hours ahead of signing a five-year deal with Milan.

According to Tuesday’s edition of La Gazzetta dello Sport (via MilanNews), Milan are not satisfied with just the signing of the Norwegian, who plays predominantly on the left side.

The paper claims that Milan are also working on the Chiesa front, but Juventus also have a strong interest in the Italy international. Fiorentina seem to have softened their stance from a few weeks ago when they were asking for €60million, as now Rocco Commisso seems willing to accept a loan with obligation to buy at around €40m.

The sale of Lucas Paquetà is important in terms of Milan launching an assault for Chiesa, and then getting to the group stages of the Europa League is also fundamental.

For Chiesa the Rossoneri have a Tonali-style operation in mind (a high paid loan with option to buy), but everything is down to Thursday’s match against Rio Ave.