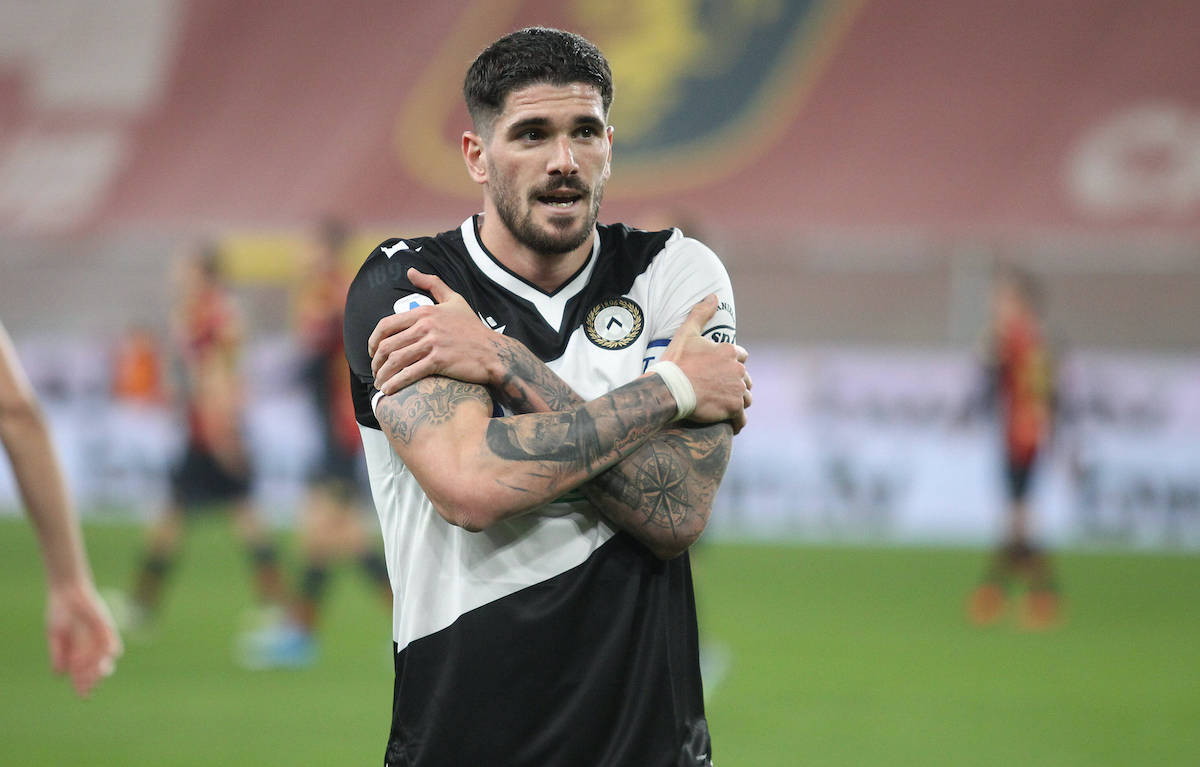 GdS: Hauge inclusion might not be enough as Milan eye signing of Udinese star

Paolo Maldini and Ricky Massara are already making some plans ahead of the transfer window this summer, ready to reinforce the squad. And with Champions League in sight, they could receive a budget boost.

One of the players on their radar, as reported by Gazzetta Dello Sport (via MilanNews), is Rodrigo De Paul. The playmaker has nine goals and ten assists in the league this season and Udinese will be able to demand a high price for his departure.

Therefore, Milan are working on a different solution to lower the price tag, which is simply too high as things stand. One hypothesis is to include Jens Petter Hauge in the deal as a technical counterpart, but it might not be enough.

It remains to be seen if the Rossoneri will make a serious attempt to sign De Paul this summer, as their priority is to sign a striker. Either way, the management wants to reinforce the squad in the best way possible.