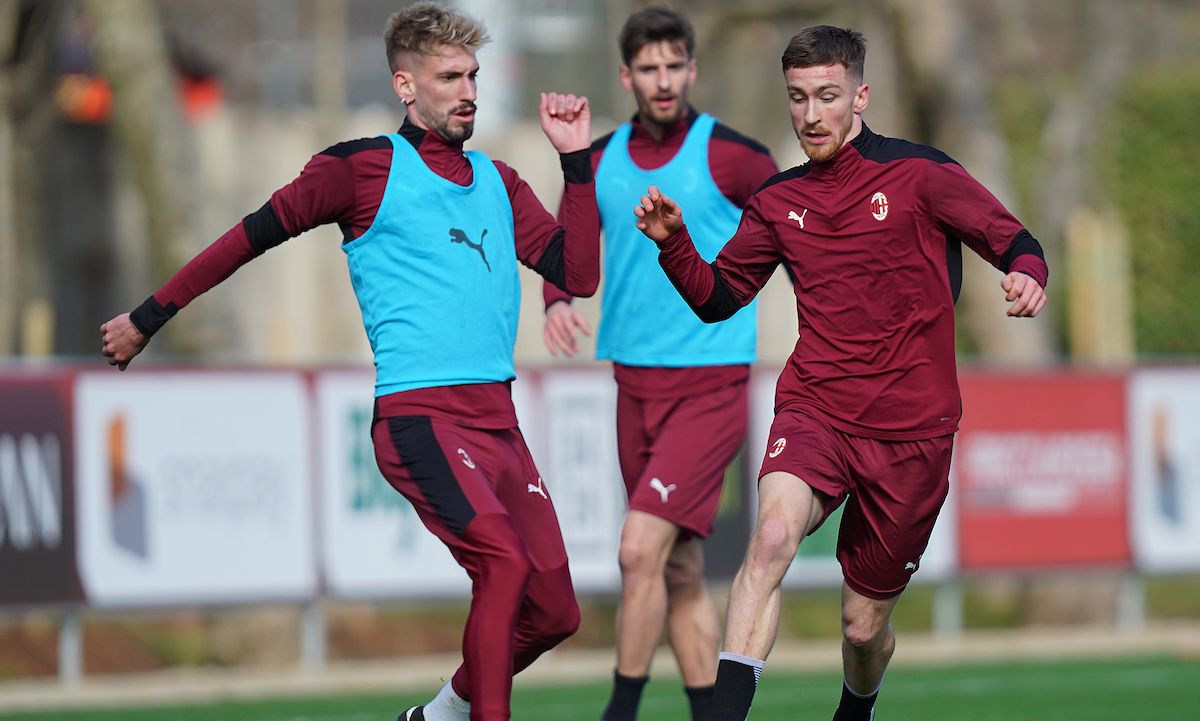 GdS: Heavy workloads in training could be partly to blame for poor showing in Spezia

AC Milan’s dire display against Spezia on Saturday night could have been the result of burnout from intense training sessions, a report claims.

As La Gazzetta dello Sport writes (via MilanNews), exiting the Coppa Italia against Inter meant that Milan had two weeks free from midweek commitments. Rather than let the players rest up entirely, Stefano Pioli and his staff decided to plan a few days of more intense physical work for the squad.

These training sessions were held in the week leading up to the 4-0 win over Crotone, while in the one that preceded the trip to Spezia normal sessions were held. It there cannot be excluded that the decline against the Vincenzo Italiano’s side was also caused by ‘heavy legs’.