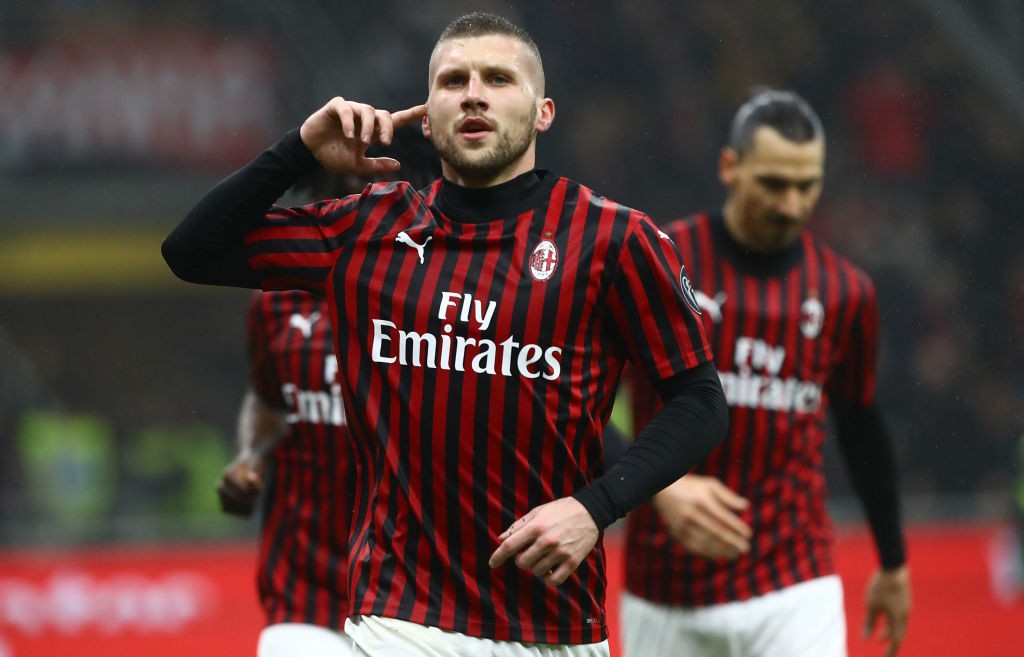 GdS: How much AC Milan will have to pay to sign Rebic permanently

Seven goals in his last eight games (all comps). Ever since Ante Rebic started getting continuous playing time at AC Milan, he has been a smashing success under the guidance of Stefano Pioli.

Therefore, the Rossoneri are working to lock him down as soon as possible, per today’s edition of Gazzetta Dello Sport (via MilanNews.it). The Croatian winger arrived on a two-year loan from Eintracht Frankfurt last summer, with no option included.

In other words, Milan will have to negotiate with the German side to sign Rebic permanently. As the newspaper continues, they value the 26-year-old at €40m after the recent success, rather than the €25m set a few months ago.

Considering that Andre Silva moved the opposite direction in Rebic’s loan deal, it’s possible that Zvone Boban and Paolo Maldini might try to include the Portuguese striker in an offer. However, it remains to be seen if Frankfurt want to keep him.

READ MORE: Ibrahimovic could get say on summer mercato with contract renewal