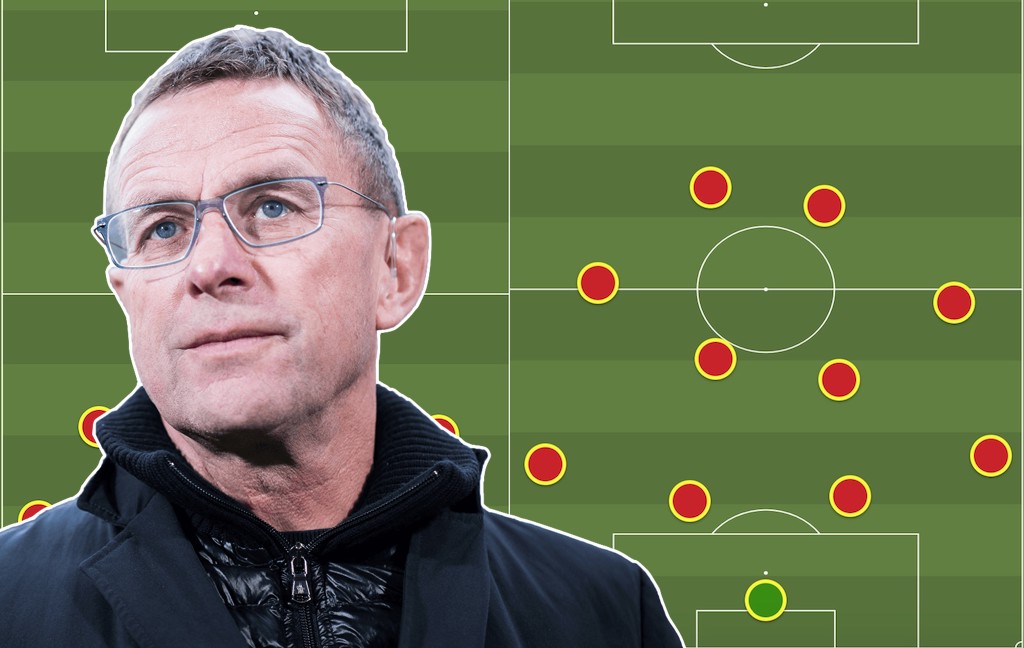 GdS: How Rangnick’s Milan XI could look – Musacchio, Leao and Milik but no Rebic

AC Milan’s starting XI could look a little different next season under Ralf Rangnick, it is claimed, but wholesale changes are unlikely.

Friday’s edition of La Gazzetta dello Sport (via MilanLive) has attempted to predict Milan’s starting XI for next season under Rangnick, who the outlet confirmed last night will arrive as manager.

They believe that there will be essentially no changes to the back five players with Gianluigi Donnarumma to remain, Andrea Conti and Theo Hernandez as the full-backs with Mateo Musacchio and captain Alessio Romagnoli the centre-back pairing.

Potential new signing Florentino Luis would partner Ismael Bennacer in midfield, while Samu Castillejo would be wide right and Hakan Calhanoglu on the opposite side.

Rafael Leao would pair up with either Napoli’s Arkadiusz Milik or Real Madrid’s Luka Jovic in attack, two forwards that the Rossoneri are apparently considering moves for.

It has also been suggested meanwhile by the same paper that Chelsea’s Tiemoue Bakayoko is an alternative to Florentino Luis. 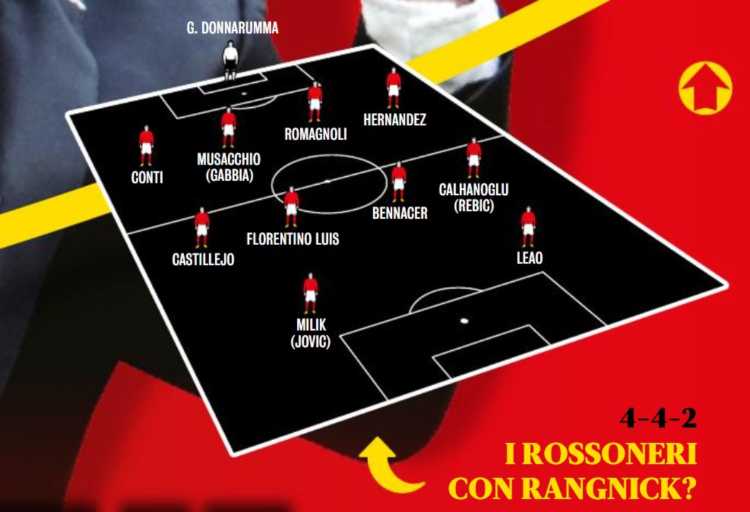