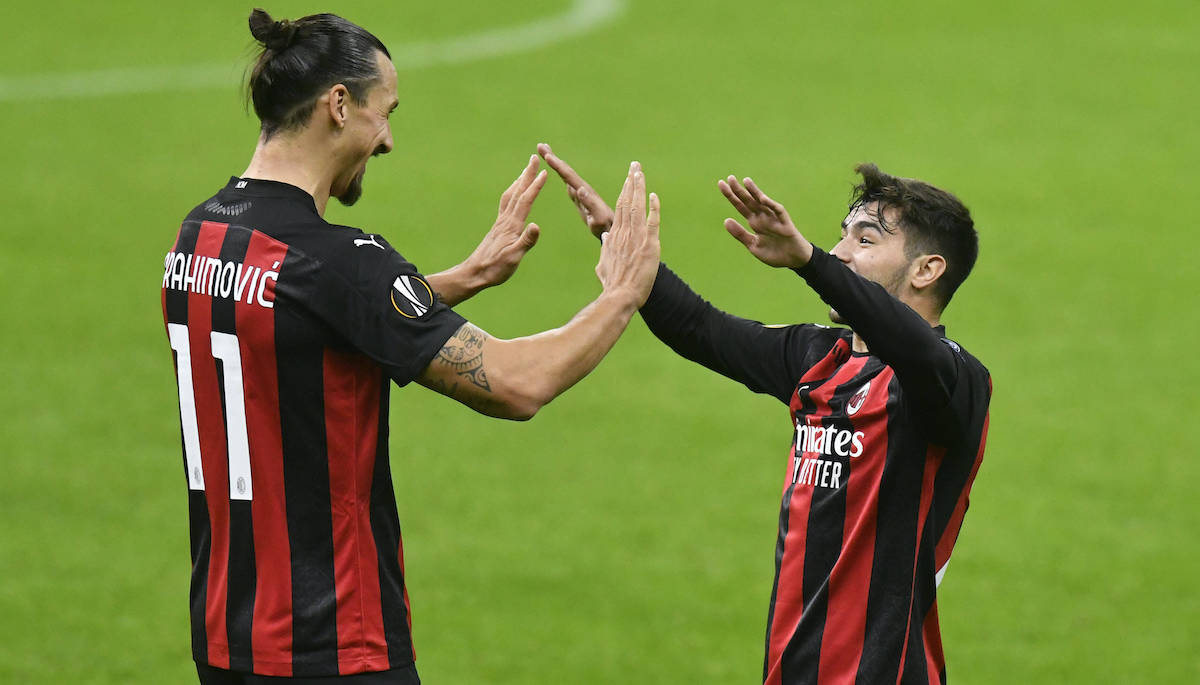 GdS: Ibra and Brahim ready to carry Milan’s attack – Pioli leaning on the No.10 and No.11

Zlatan Ibrahimovic and Brahim Diaz are both poised, ready to lead AC Milan’s attack in what is a crucial season for the Rossoneri.

La Gazzetta dello Sport (via MilanNews) writes that a good bond has been created between the pair both on and off the pitch just as the Swede showed on social media, posting a photo of the duo with the caption: “Mini me and me.” Ibrahimovic has been training with the rest of the squad for a week now and is ready to play again, with Brahim almost certain to be there with him.

A lot of the Milan attack will weigh on what the No.10 and No.11 can do, but they are ready. It is unlikely both will start against Lazio as Ibra won’t be risked, but he could certainly come on during the game to give the Biancoceleste some further difficulty.

There is a big difference between Ibrahimovic and Brahim; approximately 24 centimetres in height, 36 kilograms on the scale and 18 years on the birth certificate. However, they have a common goal and they are poised.