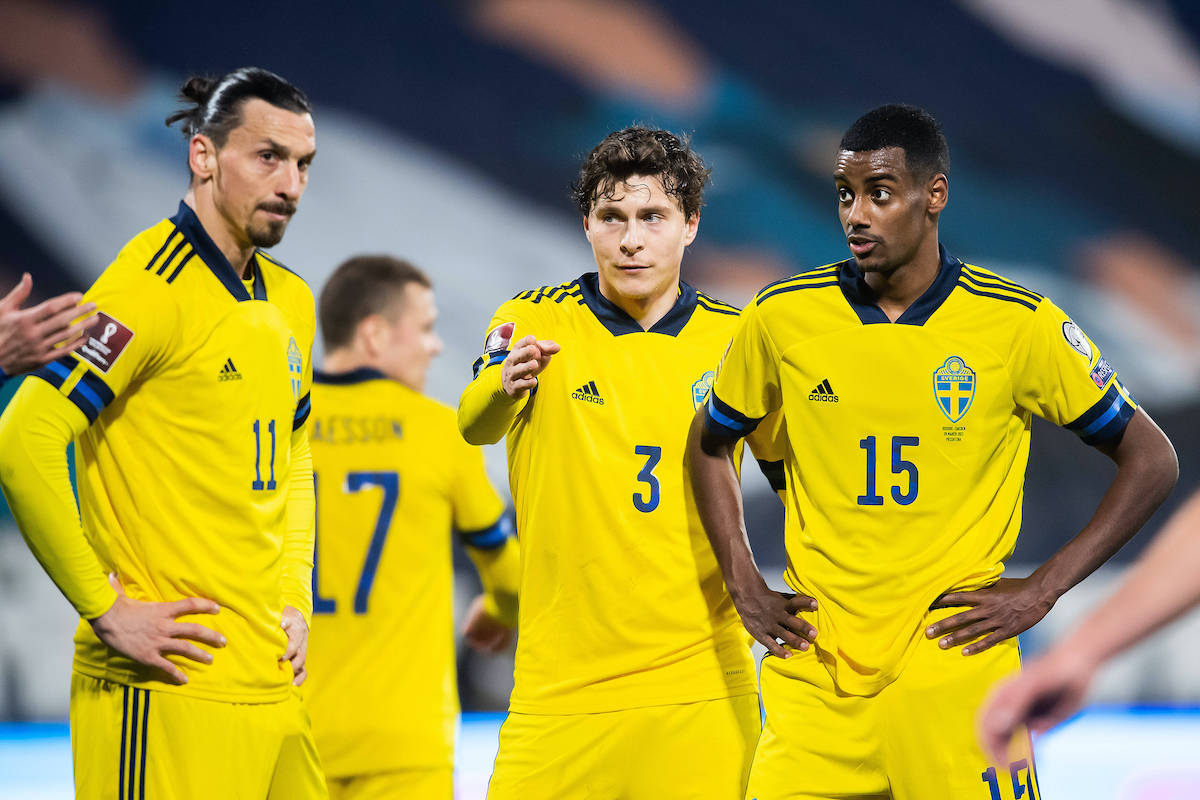 GdS: Ibra will not return to Milan early and will be evaluated for muscle fatigue ahead of Sampdoria

AC Milan will not welcome Zlatan Ibrahimovic back to Milanello early in view of Saturday’s game against Sampdoria, a report claims.

There were some rumours that Ibrahimovic would not participate in Sweden’s friendly against Estonia on Wednesday, but according to La Gazzetta dello Sport (via MilanLive) the striker will be present tomorrow night, but will not start. Sweden will perform some rotation against Estonia to try out some younger players, but Zlatan’s aim is to play 30 minutes.

It is a demonstration of full availability to the national team and a show that he does not want any kind of preferential treatment, a response of sorts to those who have recently criticised his decision and called him a burden.

Ibra will return to Milanello only on Thursday and the Milan staff will have to evaluate his athletic conditions and possible muscle fatigue. Stefano Pioli will decide only on the eve of the match against Sampdoria if and how much to use the number 11 after his time on international duty.