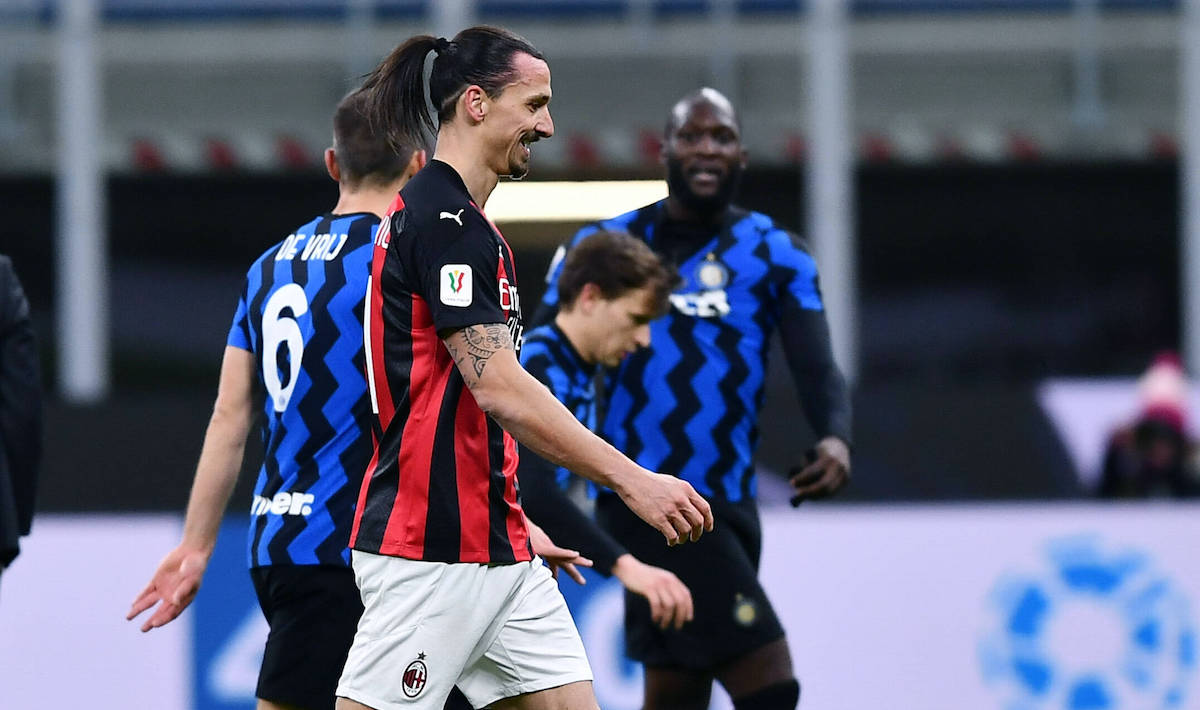 GdS: Ibrahimovic and Lukaku not at risk of missing the derby as prosecutor hears Inter striker

Inter striker Romelu Lukaku gave his version of events regarding the altercation he had with Zlatan Ibrahimovic in the Coppa Italia earlier today.

There was certainly plenty of controversy during the quarter-final as Ibra and Lukaku clashed just before half time, with the pair exchanging plenty of insults. The Swede made a provocative comment but one related to Lukaku’s past, yet the issue has escalated to the Federal Prosecutor.

According to this morning’s edition of La Gazzetta dello Sport (via Calciomercato.com), Lukaku was heard while in the presence of federal prosecutors Ricciardi, Scarpa and Esposito at Appiano Gentile at the Suning Training Center. The Belgian striker presented his version of events regarding the dispute with Ibra and was assisted by Angelo Capellini.

The paper adds that it will take a few days for the case to be concluded but in any case the presence of the duo in the derby is not in question. A disqualification would be served in the Italian Cup, therefore next season, and if the unlikely event of a timed suspension (one month for example) was issued, it wouldn’t go into effect in time.