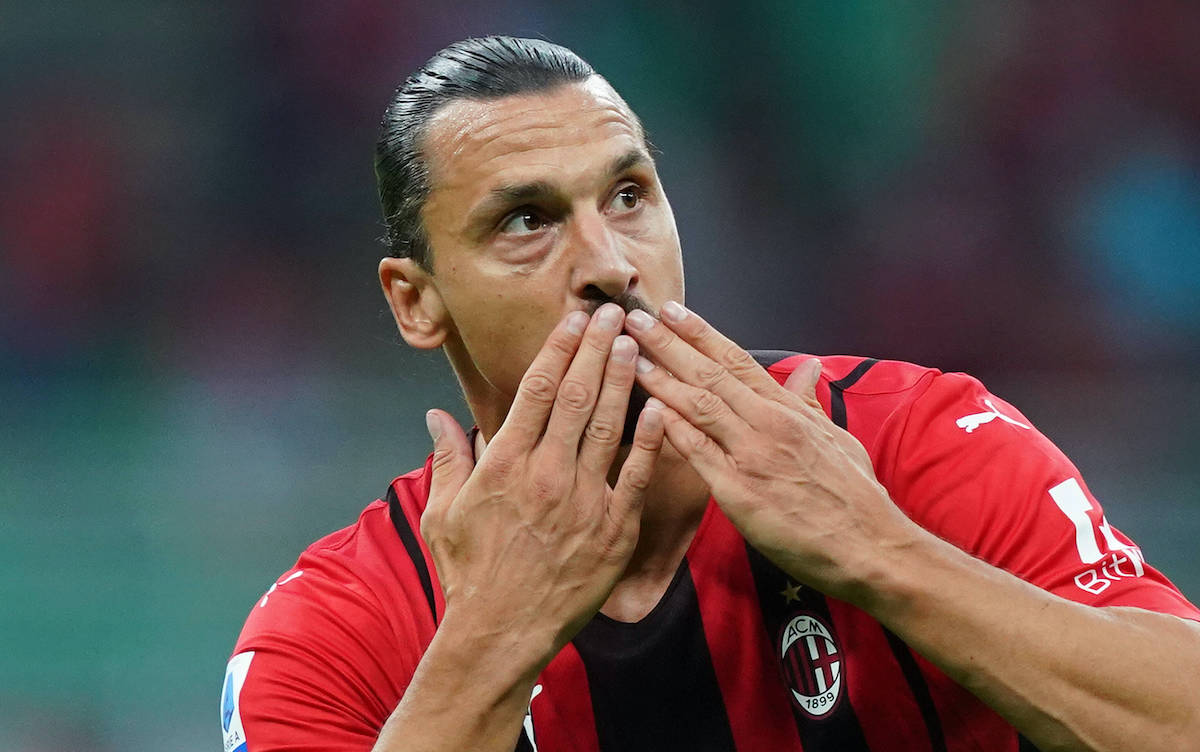 GdS: Ibrahimovic could score a very special goal against Roma on Sunday

AC Milan will be up against Roma on Sunday evening and after playing just a few minutes mid-week, Zlatan Ibrahimovic will be there from the first minute. The Swede, in addition to helping the Rossoneri, has a personal goal to achieve.

The 40-year-old has struggled with injuries at the start of this season and Sunday’s appearance will be his 5th one in the league. In other words, he’s hungry to show that he can last longer this time and add to his goalscoring.

As reported by today’s edition of Gazzetta Dello Sport (via MilanNews) the game against Roma isn’t just important for Milan (who can set a new record), but also for Ibrahimovic. All he has to do is get on the scoresheet.

Should he score, then he would get his 150th goal in Serie A and his 400th goal in national leagues. There’s no denying that his career has been very successful but he still has more to give.