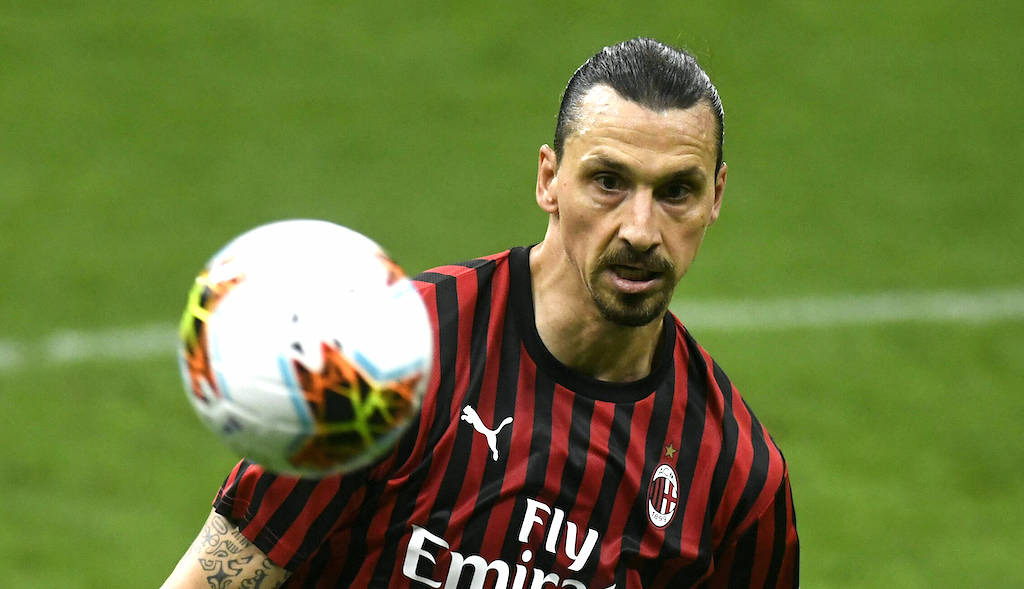 Zlatan Ibrahimovic has made a decision over his future at the club, a report claims, and it is positive news for AC Milan.

It seemed almost certain that Ibrahimovic would be leaving at the end of the season, but the subsequent U-turn in the club’s plans regarding the arrival of Ralf Rangnick has seemingly reopened the door for the Swede to stay.

According to what is being reported by La Gazzetta dello Sport on Monday (via MilanLive), both Ibrahimovic and Gianluigi Donnarumma have communicated to Mino Raiola their desire to stay at Milan into next season.

The farewell to the Ralf Rangnick track and the confirmation of Stefano Pioli as head coach – with whom the duo are very happy – are factors that were certainly decisive.

Paolo Maldini has no doubts meanwhile that Ibrahimovic is fundamental for the Milan project, being the absolute leader of the dressing room, while Donnarumma has never had other ideas in mind and wanted to stay regardless.

Now, the pressure is on Mino Raiola to carry out the wishes of his clients, while – as always – trying to get the best possible deals from an economic point of view.