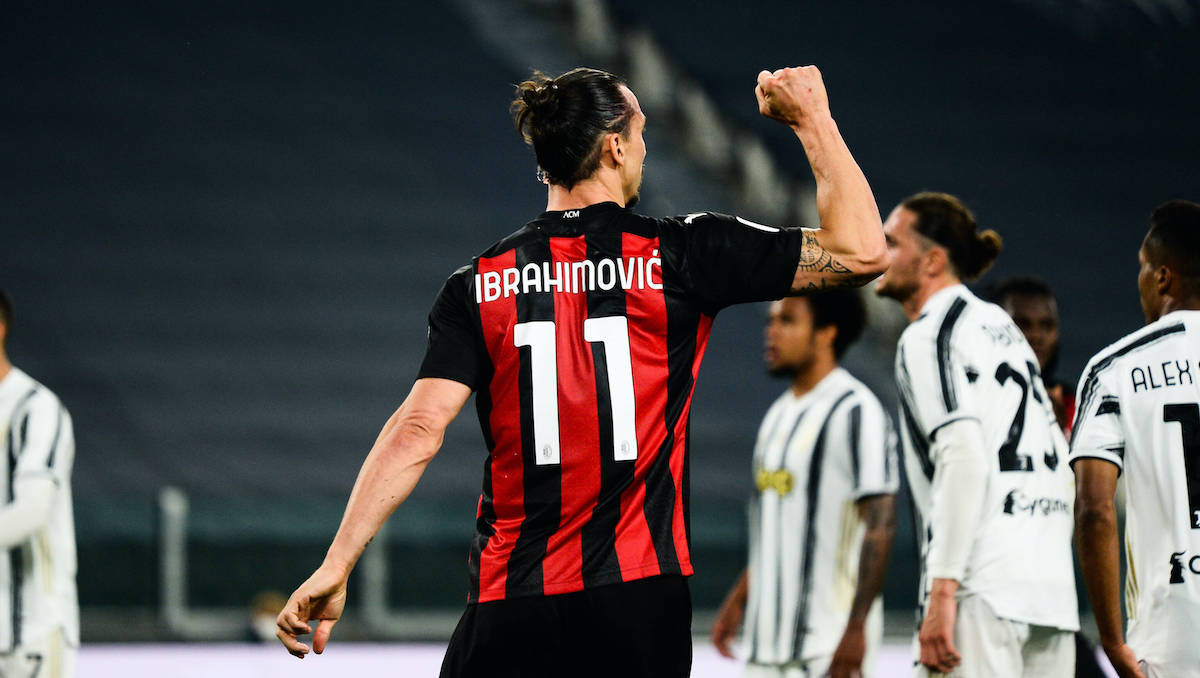 GdS: Ibrahimovic desperate to return to the field but relay with Rebic has been decided

After four long months without a competitive game, Zlatan Ibrahimovic is all ready to make his big return tonight against Lazio.

As reported by La Gazzetta dello Sport (via MilanNews), it has been 126 days since the Swede sustained the knee injury in the 3-0 win against Juventus towards the back end of last season, but he has now fully recovered after the operation he was forced to undergo.

However, he doesn’t have 90 minutes in his legs yet and the club want to avoid unnecessary risks, so Pioli will allow him to play a segment of the match against Lazio – perhaps the entire second half.

The idea is to improve his condition in tonight’s game ahead of further crucial fixtures against Liverpool and Juventus, and that is why Pioli will initially rely on Rebic, keeping the 39-year-old on the bench. Zlatan will accept the manager’s choices with wisdom and maturity, but he is ready to return to the battle.