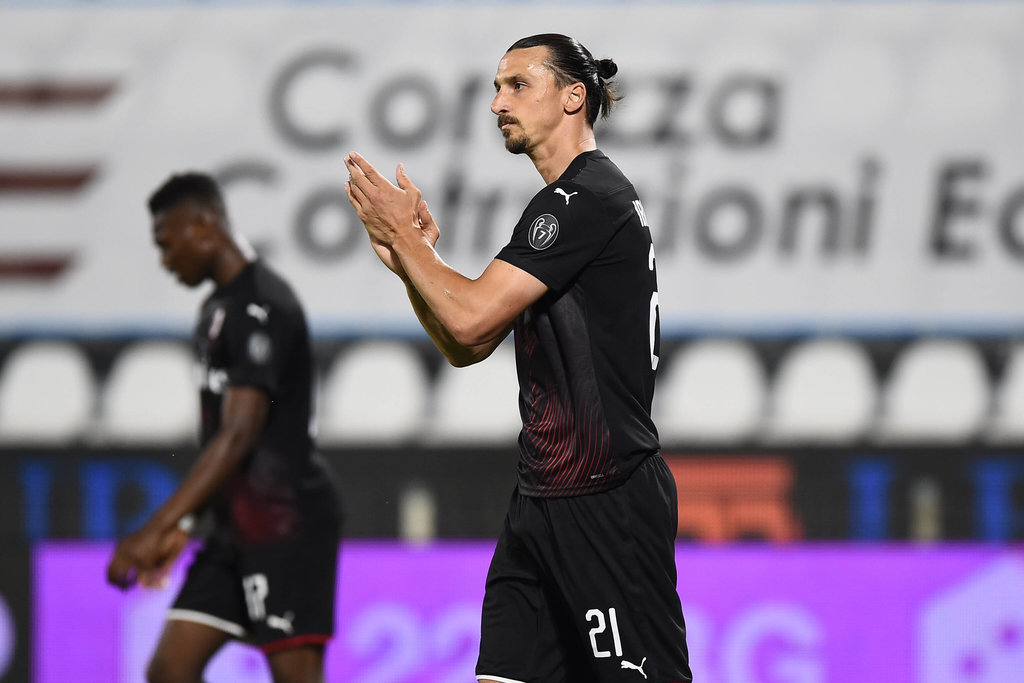 Although AC Milan failed to beat SPAL last night, drawing 2-2, Zlatan Ibrahimovic completed his return and did quite well considering the circumstances. For the upcoming games, he will be crucial.

As highlighted by Gazzetta Dello Sport (via MilanNews.it), his recovery is one of the few positives from yesterday’s clash. His presence on the pitch was enough to energise Milan and send SPAL into haywire, with the goals arriving after he came on.

In short, the Ibrahimovic effect was seen once again. He came close to scoring on two occasions, first with a header and then with a shot. He also worked very hard for the team, drifting left to provide support for his teammates.

Milan took a step back last night, for sure, but what matters is that Stefano Pioli has found the leader who was missing. Now, however, the manager and the teammates expect something more from Ibra for the games against Lazio, Juve and Napoli.