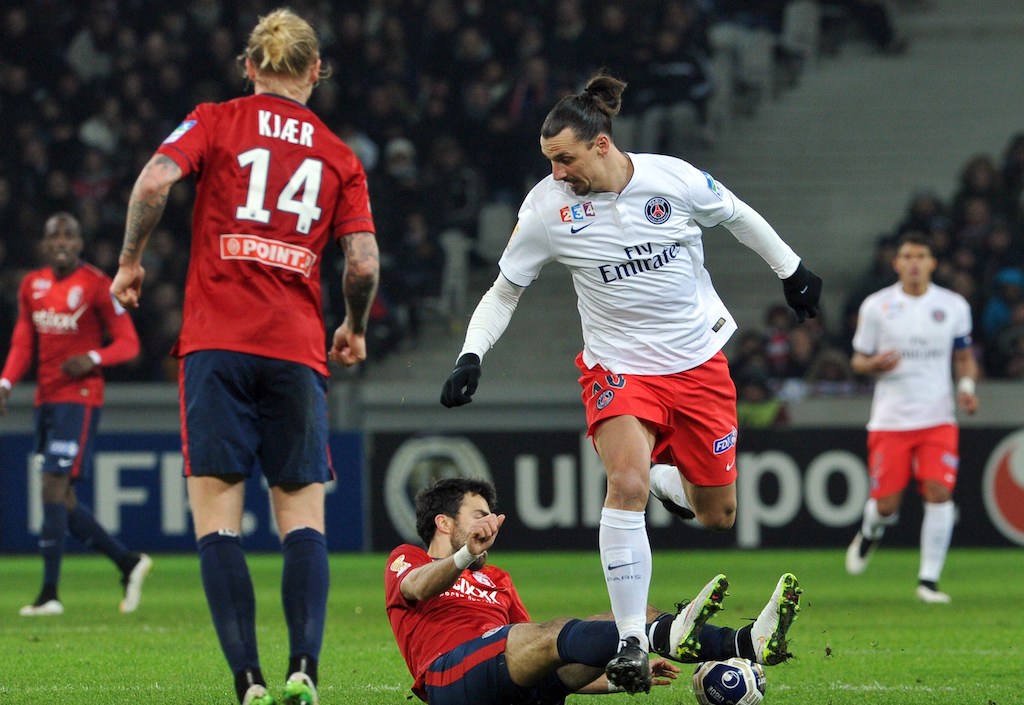 GdS: Ibrahimovic has Inzaghi’s record in sight as he looks to break group stage duck

There will be no rest for Zlatan Ibrahimovic on Thursday night as he looks to beat another AC Milan record against Lille.

According to La Gazzetta dello Sport (via MilanNews), in a match as important as the one against Lille – one which could see Milan put one foot in the knockout stages of the Europa League – the presence of the Swede is essential.

Ibra also has a minor taboo to dispel, as despite scoring in the league (seven times) and in the Europa League qualifiers (vs. Shamrock Rovers) he is yet to break his duck in the group stages.

The Swede wants to make up for it and break a Milan club record in the process, as a goal at 39 years, one month and two days old would see him become the oldest Rossoneri player ever to have scored in a European game (preliminaries excluded). Ibra would steal the title from Pippo Inzaghi, scored at the age of 37 years, 2 months and 25 days against Real Madrid in November 2010.

He will come up against a familiar foe too, as he played for many years in Ligue 1 and scored on three separate occasions against Lille. Sooner or later even Zlatan will have to rest, but not tonight as Pioli asks him for yet another effort and the 39-year-old is happy to please him.