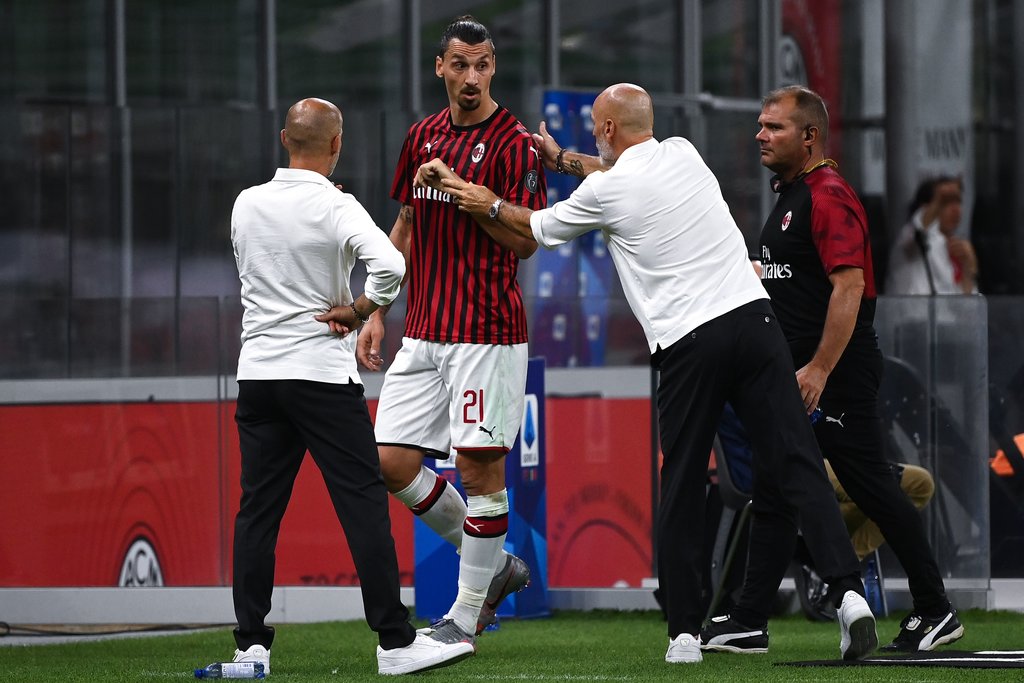 AC Milan striker Zlatan Ibrahimovic has laid out three demands in order to renew his contract and remain for another season, a report claims.

There have been rumours from most major media outlets suggesting Ibrahimovic wants to stay for another year, and perhaps the launch of Milan’s 2020-21 home shirt on Tuesday offered some clues that he will be wearing the jersey next season.

According to Wednesday’s edition of La Gazzetta dello Sport (via MilanNews), there are still doubts over whether the 38-year-old will stay beyond the summer, but he has laid out his requests regarding a potential renewal.

First of all, he wants a net salary of €6million for the 2020-21 season, but he also asks for guarantees that the squad will be upgraded and also that he will play a leading role in it.

A few weeks ago it seemed almost a guarantee that Ibrahimovic would be leaving at the end of the season, but the subsequent U-turn in the club’s plans regarding the arrival of Ralf Rangnick has seemingly reopened the door for the Swede to stay.