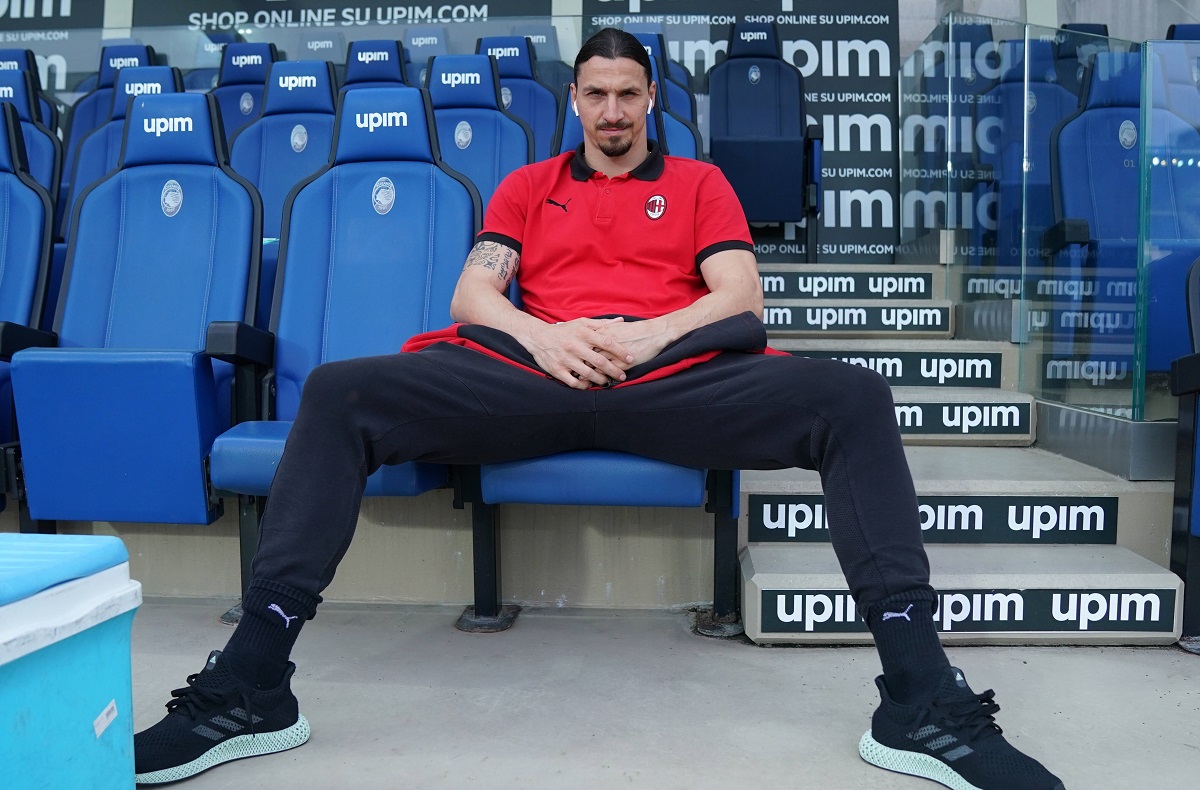 Zlatan Ibrahimovic is currently at Milanello to start the pre-season with Milan, although he won’t train with the squad. He will continue his recovery and the goal is to be back for the season opener.

As highlighted by Gazzetta Dello Sport (via MilanNews), the soon-to-be 40-year-old never gives up and will do everything in his power to recover. He has always been able to find strength in difficulty and this is what Milan are banking on again.

Ibrahimovic will have the extra motivation of being able to feature in the Champions League. While it’s unlikely that Milan will help him finally win it, it will still be impressive to see a player of his age at the top of European football.

The goal, as said, remains to be back for the first game of the season, which is scheduled for August 22nd. Without any qualifiers this summer, there is no need to rush the recovery and this is positive for Ibrahimovic.