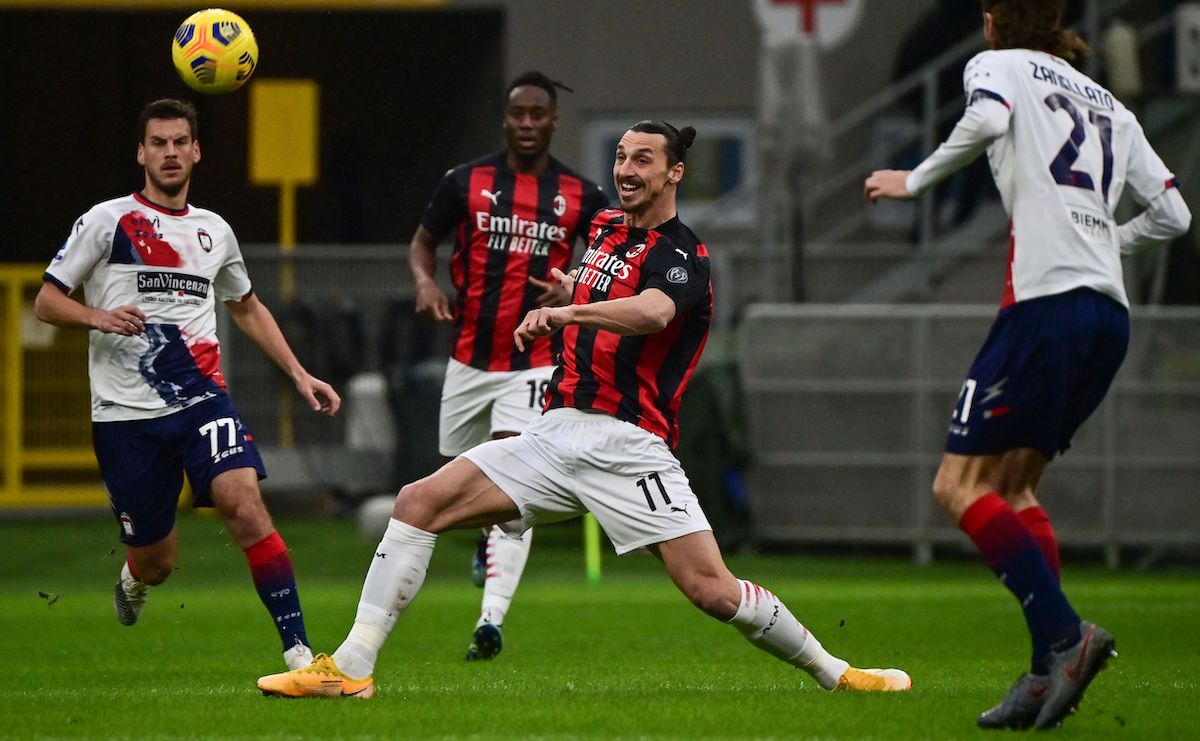 GdS: Ibrahimovic read to get back on the road for the final sprint and earn his renewal

After not having had him for half of the season, AC Milan should soon be able to count on Zlatan Ibrahimovic once again, a report claims.

As La Gazzetta dello Sport writes (via MilanNews), a young group like the Rossoneri must rely on the experience and leadership of Ibrahimovic to overcome what is a difficult moment after Sunday’s 1-0 defeat against Napoli at San Siro.

Injuries and Covid have influenced Ibra’s season (he has missed 13 matches out of 27 in the league), but now it’s time to put the boots back on and compete again, both in Italy and in Europe. The 39-year-old wants to participate in the sprint until the end, starting with Thursday’s match against Manchester United. After staying in the shadows for a while, the forward wants to get back on the road.

Pioli also knows the importance of having the Swede back on the field. There is a total understanding between the two, and while the end of the season and the future of Ibrahimovic remains to be seen, Milan are ready to renew his contract.