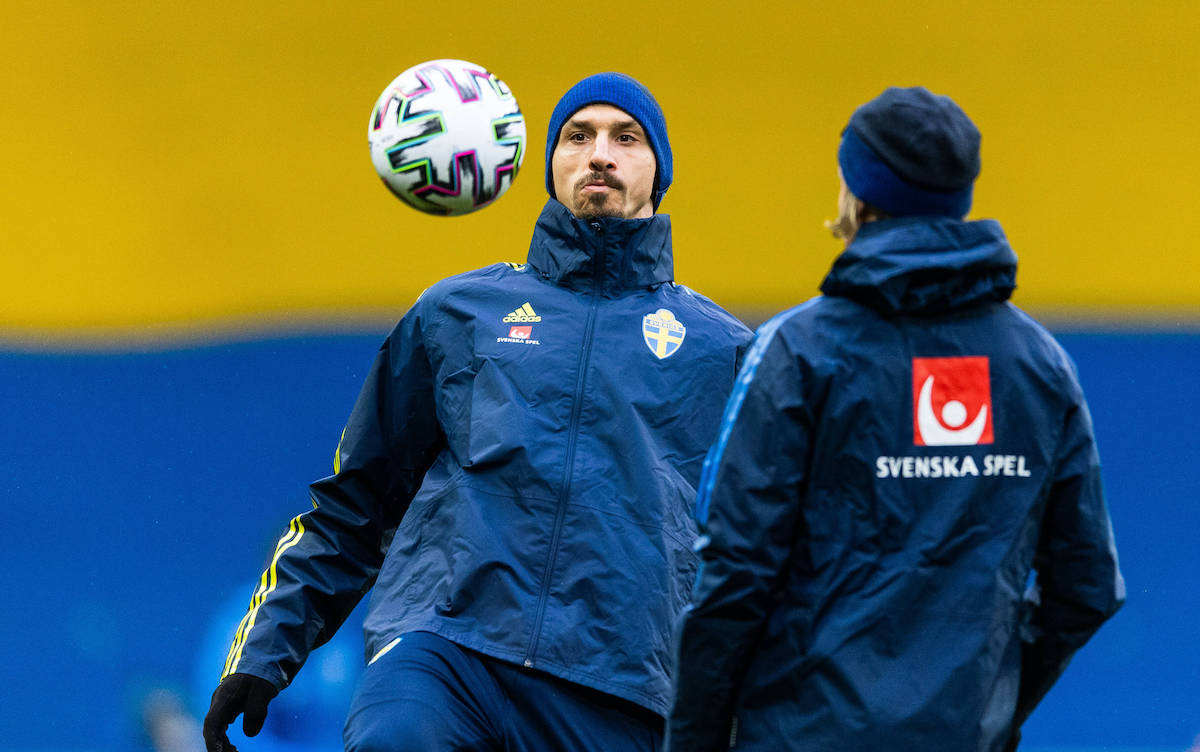 Zlatan Ibrahimovic returns to Milan feeling even more motivated and energised for the last 10 games of the season, according to a report.

The Swede played his first game in almost five years for his country sealing his return to the international stage last week, getting an assist in a 1-0 win over Georgia before getting another in the next game against Kosovo.

As reported by La Gazzetta dello Sport (via PianetaMilan), Ibrahimovic returns to Milan even more energised, and his words prove it. “I’m not tired and I don’t want to talk about my age. I’m fine, I’m happy,” he repeated after returning to the national team.

Other than when fatigued, the 39-year-old continues to remain at the very top level. His secret? It is simply down to never being satisfied and always looking for new challenges. Zlatan remained on the bench for ninety minutes against Estonia and therefore will certainly be the starter in Saturday’s match against Sampdoria.