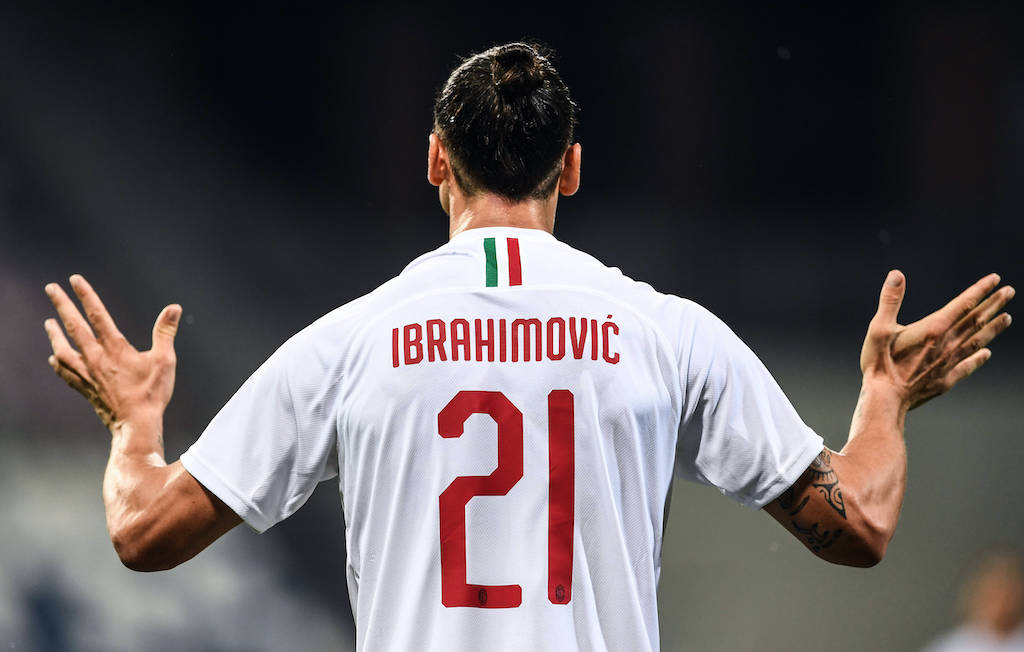 Zlatan Ibrahimovic will return to training with his AC Milan team-mates on Sunday in view of next weekend’s derby, a report claims.

The Swede has finally recovered from Coronavirus having missed the last four games between Serie A and Europa League qualification, but now he is back and as determined as ever.

As reported by La Gazzetta dello Sport (via MilanNews), this morning Zlatan will return to Milanello and is ready for his first training session since September 24. Head coach Stefano Pioli is happy to give him back the command of operations once again after his time away.

While the 39-year-old was counting days and positive tests in his apartment, the team managed to keep up their tremendous form, winning every game in Ibrahimovic’s absence albeit with difficulty in certain moments like in Portugal against Rio Ave.

Not only that, but the Rossoneri scored 10 goals overall with seven different scorers. In short, the team did well in his absence, but having Ibra against Inter will be a completely different story.